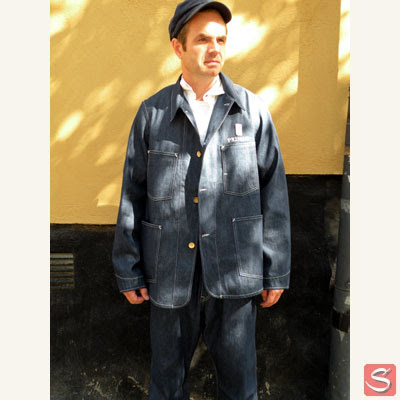 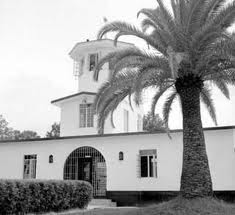 Raiford Prison - A nice runway for a fashion show 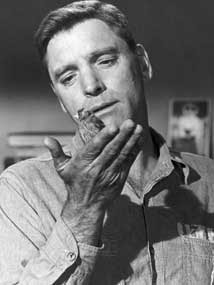 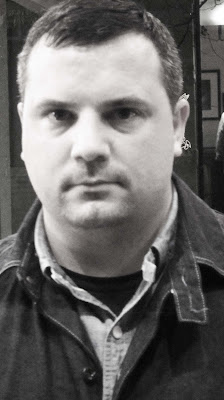 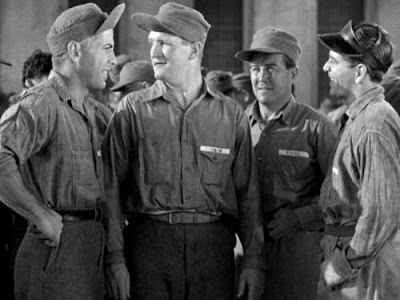 "Lets go get a latte"

One of my first job leads interviews - in that crap-fest economy of 1984 - was as a 'Classification's Officer' at what is now Florida State Prison but was then simply known as Raiford. I was given a tour and told about life 'under the whistle,' free car washes, hand made wallets and the luxury of life as a non-inmate living on prison grounds. The pay wasn't bad, free housing and most meals were free. I thought it would be a hell of an experience.

The prospect of this life ended when I was shown the graveyard for prisoners who died or were executed (by Old Sparky - the electric chair) and whose remains were not claimed. The graves had no names -- only the deceased's number stamped into aluminum. As I looked at the sunken plots all talk of the position; "You'll be assigning jobs when they come in and helping 'em get jobs when they get out," was lost on me. I knew I would never come back to this shit hole. So far so good.

About two years ago I first saw prison denim showing up in the Japanese men's magazines. Huge, Men's Club and even Last. I remember thinking, "Only the Japanese" but the look has moved to America. I'm not sure what critics of aspirational dress would call dressing like a prisoner circa 1945. Maybe, "Heritage Correctional" or "Aspirational Incarceration."

I know I have defended anyone's right to wear whatever the hell they want. "You can tell me I shouldn't wear it but no one can tell me I can't," was my bumper sticker slogan in defense of work wear seen here. With some hindsight I'd like to change that to, "Better you than me."

You left out the most conspicuous example of CC. Newman in Cool Hand, not to mention Mr No Eyes' shades, now they were cool. It is hilarious. $500 to look like #@$%.

You certainly have had some interesting jobs!

Jail demin is a bit drab for my taste.

Aren't there one or two brands (Prison Blues comes to mind?) that are actual denim pieces made by incarcerated men and women? Seems like that could be one step closer to an authentic look.

Considering a job in this field is quite admirable.

Makes me realise how narrow-minded I am.

I've always thought I wouldn't like prison terribly much. I've never even thought about working there and I've never considered 'prison chic'.

Remind me that on your blog no questions are rhetorical.
If Mr. ACL wasn't so good natured I would guess a fight was brewin'.
Denim vs. Madras, 12 rounds of competition: rotating between, thrifting, witty typed responses, and spinning online traffic into ink and paper mentions.... to your corners..."ding!"

Wore a Carhartt Denim Chore Coat / Blanket Lined for many years while working on a drilling rig. It had the requisite age & patina .It's a good thing it cannot speak. Enuff said.

Big misunderstanding. I did not take the job at Raiford. Never got past the interview / tour of the prison. Sorry I didn't make that clear.

The japanese...stylish quirky and strange. i heard they sell used girls undies there, to men, as well...and that Fugu fish that can kill ya? So what do they wear in Japanes prisons then?

I don't know if they still do, but San Quentin used to have an annual art show open to the public. Blue jeans weren't allowed to avoid confusing the inmates and the visitors.

This is a joke, right?

Either way it's a joke.

At the rate people conduct themselves today the world itself will become the prison and everyone will be an inmate, like it or not. Perhaps we already are and our quest to elevate our dress is a last attempt to maintain civility...in what is an ever increasing non~civil world.

oh sweetheart you're on fire today!

now sweethmuffins where can I get a reasonablby priced hat in NYC, darling?

"Prison denim" in cuts/patterns of the 1940s has been around in the music industry (hip/hop, rap) and thus in America since the late 80s and early 90s. NWA, Eazy-E, and later Snoop Dogg and co. made it popular. It also became a trend on the east cost in the early 2000s and urban fashion labels like 'State Property' and 'Roc-A-Wear' (both at one point owned by Jay Z) mass produced what you call "prison denim." If you're wondering how I know all this--like Blankfein, I did God's Work in the consumer retail group.

Not to sound antagonistic/prejudiced, however, the Japanese, and most Asian countries for that matter and especially China, are rarely original in their pursuit of style/fashion and art.

Angel cake you are the best!

Puttin' it on there, Boss.

The Japanese, as you note, have a unique ability to raise the mundane and sometimes base of one culture and society into Art for their own. E.g., the entire Mingei movement of "folk craft" from the 20th century has a long and celebrated tradition made replete with Mingei museums in San Diego, Tokyo... Maybe someday they'll have prison denim on display.

Not even if it was Grandad's old number

What's next? Striped overalls or orange jumpsuits? What we have here is a failure to comun'cate.

Of course it's a s**t hole: IT"S A PRISON. With palm trees. Ah, youth! Kudos for trying, though.

Hey, I once applied to be a hotel housekeeper (maid) during the 1980 recession. They laughed. I didn't.

It's the 'Chairman Mao Worker's Paradise' pairing of the hat with the jacket that doesn't work for me.