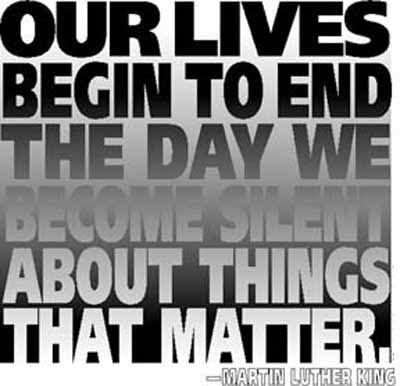 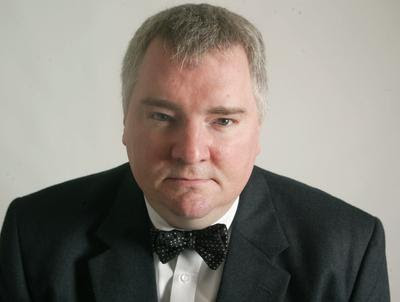 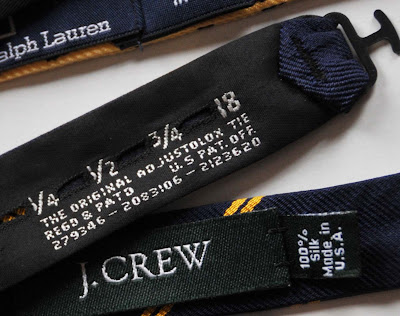 Raymond Stauffer is a pharmaceutical patent attorney who favors bow ties. Stauffer was shopping at the Short Hill's mall when he noticed Brooks Brothers bow ties had labels with patent numbers. Being a patent attorney, Stauffer recognised the numbers as being old, and with that bit of knowledge all hell broke loose. Kind of.

A quick primer can be found back in April of 2008 when there was an exchange about bow tie patents on the Ask Andy Forum seen here. These kinds of discussions go on all the time at Ask Andy. This discussion includes a reference library on bow tie patents.

In December of 2008, Stauffer sued Brooks Brothers for implying the two patents were still valid when they had expired in 1954 and 1955. Brooks Brothers has the lawsuit thrown out in May 2009 by a judge who said Stauffer suffered no damages and had no right to bring suit.

But the US Court of Appeals for the Federal Circuit reverses the ruling in August of 2010 saying anyone can bring suit for claiming a nonexistent patent. The idea being, I don't have to be in the bow tie business and suffer financial loss (the cost of redesign, etc) to be a plaintiff.

The same appeals court ruled in December of 2009 the fine for claiming an expired patent was $500 per device sold. I assume that's every bow tie since the expiration of the patent. How you add that up is another question.
Posted by tintin at 10:17

Very scary: a lawyer with too much time on his hands.

This seems needlessly vindictive. Does the $500 claim per "device sold" on an expired patent mean that since Stauffer brought the suit, he is theoretically entitled to $500 for every bowtie BB sold since the expiration of the patent 50+ years ago?

This guys gonna give bow ties a bad name- please do not let him loose. Thanks.

Jeremiah- I suspect he's been rather busy with this.

Anon- I understand that most of these suits are settled because no one really knows how to value them. I did read that suits that have been settled recently went for between $50,000 to $75,000.

JPK III- You mean this bit?

"DICK - The first thing we do, let's kill all the lawyers.

CADE - Nay, that I mean to do. Is not this a lamentable thing, that of the skin of an innocent lamb should be made parchment? that parchment, being scribbled o'er, should undo a man? Some say the bee stings: but I say, 'tis the bee's wax; for I did but seal once to a thing, and I was never mine own man since..."

Zambo- I recently had an entire shelf of 2 liter cokes fall on me in Gristedes. I wasn't injured but the bottles blew open when they hit the ground I was covered in sprayed coke. I settled with Gristedes for the dry cleaning and a 12 pack of Nattie Light. I think we were both happy with the settlement. Although I was not asked to sign a release.

Allthough I do own several versions of the Beau Tie, I have to admit that this sort of cases make people think that you shall not trust the Beau Tie wearing guy next to you.
regards from Astria
Lacroix

Great blog!
As a lawyer who thinks this other gent had too much time on his hands, the reference to killing all the lawyers is misunderstood by most readers. Remember that the declarant of that statement is a member of a mob who would rather that there in no "rule and order."

What a major league ass.

Brilliant reporting. I suspect that Brooks Bros., was represented well enough to know that their patents were legal hyperbole and maybe some branding or marketing claim to authenticity. Sort of like those ugly clothes for gym that have words such as "Since 196.."

Did the attorney in question not do a favor for future up and coming bow tie designers?

Yet another case proving that patents are bogus nonsense. I HAZ A RIGHT TO ABSTRACT CONCEPTS.

I hope both of these patent trolls go bankrupt, they have it coming.

Lacroix- He saw an avenue of recovery and went for it. It's been the American way for over 200 years.

What most folk forget is George III and most of Parliment never took the revolting 13 colonies seriously because they were always suing each other. Pain and suffering and Trial lawyers (not to mention Loss of Consortium) are as American as apple pie and Chevrolet. Don't let a bow tie throw you off.

GP - You clearly state why professional sports are played on your blog and I agree with you 100%. Did BB forget the patent expired? Did BB ever own the patent? And what is J Crew doing with the exact same label on their bow tie? If I made bow ties...wait...that's the next question.

Anon- You betcha. Keep in mind that most clothing designers I've met can't add much less make their way through patent law. But this might help.

Free Zone- I doubt that'll happen but thanks for commenting. You have an interesting blog there.

Is it an accident he looks like every ambulance chaser I've ever met. Given the propensity for bow tie wearing among the judiciary you have to wonder if they are having a little fun with this one. I shouldn't think BB are too concerned, a huge furore over a such an obviously specious suit would be great publicity.

Check this out, imagine if you were a small business owner

What was the Nattie Light for? He already paid for the dry cleaning... so did you take a beer bath? I hear it's good for the skin.

Joe- He doesn't look like a Texan to me.

Anon- Thanks for that. Two sides to this. I know the feds can be real jerks with small business owners but small (and big) business can be real jerks to employees, the environment, foreign countries, etc, etc. Without some sort of oversight I would imagine the bad apples would have a field day selling bags of broken glass.

Gregorius- I took that for the pain and suffering not to mention the loss of consortium. The Golf Foxtrot thought I was too sticky to go to bed with.

You shoud have affected a limp, you might have gotten an Old Style out of them.

Tintin liked your comment about out founding fathers being a litigious band of brothers. Gore Vidal said something about the "A" in USA stood for amnesia. Personaly never cared for the bow tie. Always makes me think of JFK scribes or Bean Pie salesman.

Actually he looks a definite Texan "type" to me recognising that all states have several different "types." But then he looks a NJ "type" too. Both of them are litigation central in my experience.

What an asshole. Why the hell would anyone sue Brooks Brothers?