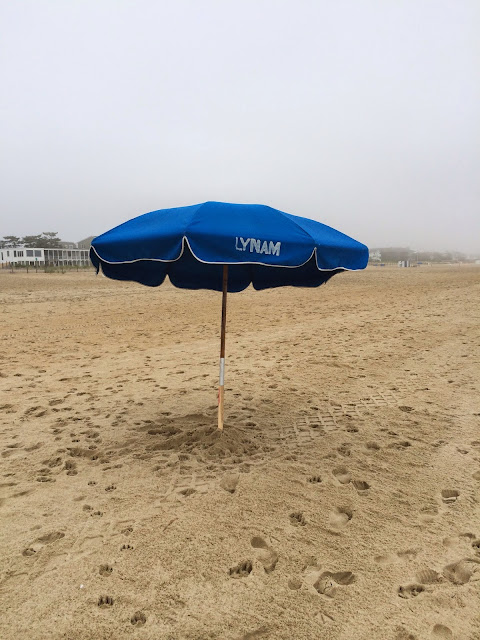 Not as good as it was -- Better than it will be

Shagging in the Past

Faulkner
No, no --  What's love got to do with respectability?

I posted this video in April of 2012 with Al Green's lyrics.  Seems appropriate to repost today.

I remember heading down to Myrtle Beach for a long weekend with two cars of Army buddies when I was stationed at Ft Bragg.  I was 20 and wound up dancing with a frosted blonde in her forties. She had long pink nails and held a Schlitz 'Tall Boy' in one hand and an Eve cigarette in the other. She taught me how to shag.

The past is never dead. It's not even past.  William Faulkner
Posted by tintin at 08:30 14 comments:

Is Turkey Red Too Red? 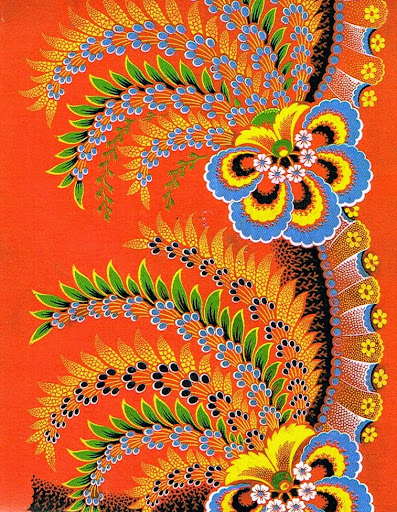 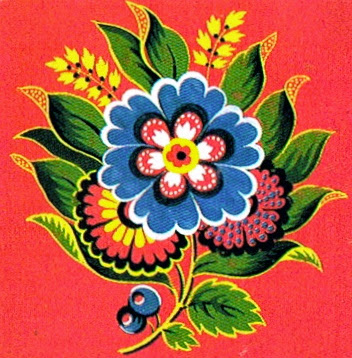 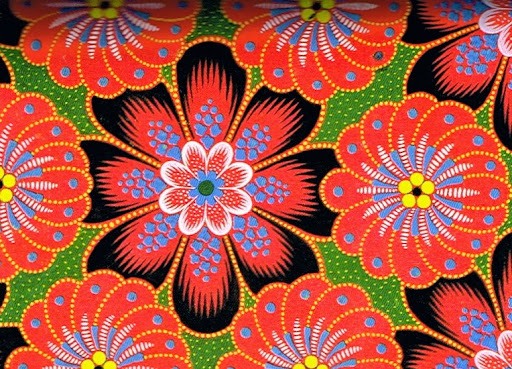 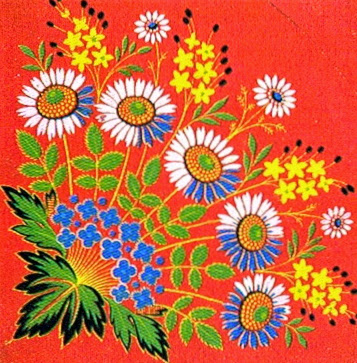 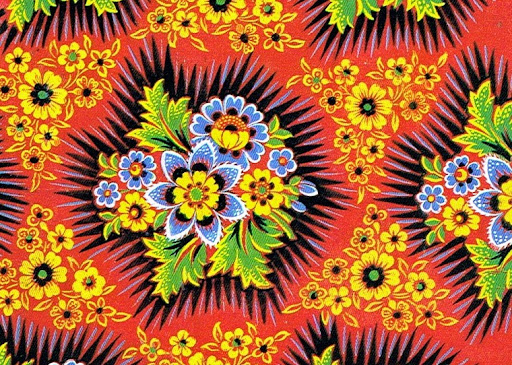 Back in the early 19th century, Turkey Reds, aka Adrianople Reds, were a madder based dye with Turkish origins. These patterns were only printed much later by an Alsatian who solved the problem of over printing on the intense color.

I'm way out of my comfort margin here but I love the patterns and if anything ever said, "Go to Hell," or worse, it's Turkey Red. I'm not a 100% on this but I'm thinking about it. With a black velvet dinner jacket at a New Year's party… I might. Would you?
Posted by tintin at 11:12 33 comments: 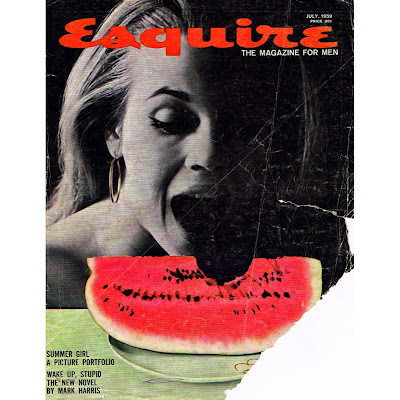 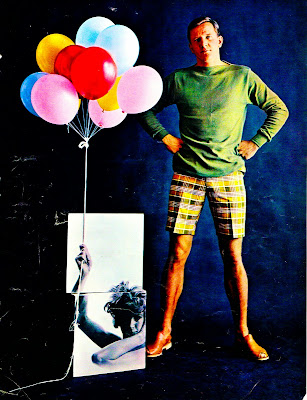 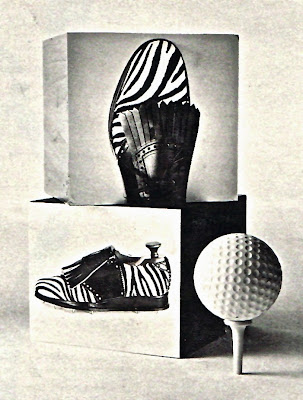 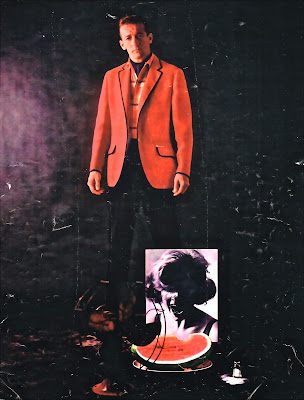 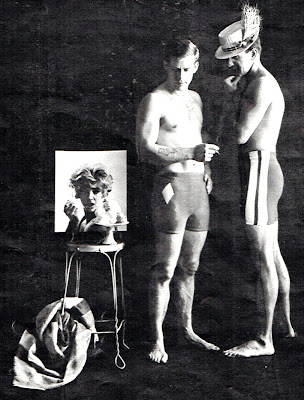 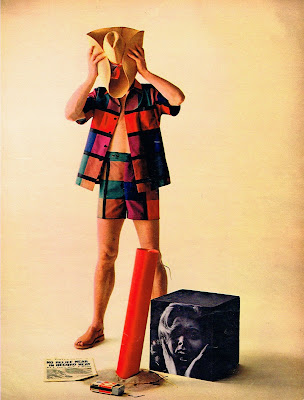 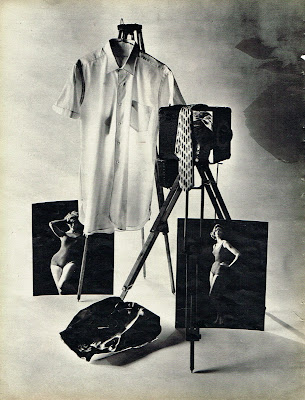 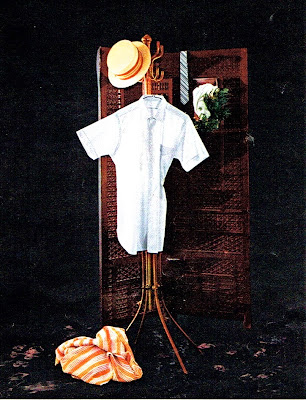 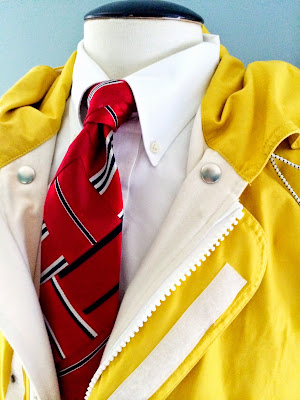 Keep Your Powder Dry
Posted by tintin at 08:51 2 comments: 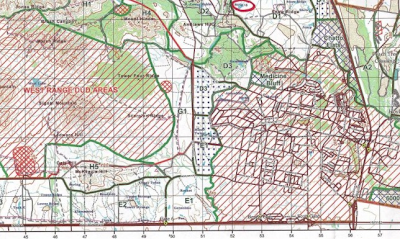 "I'm gonna die, I'm gonna die, I'm gonna die…" went through my head as I sat in the tub while the scuba diver's battery powered legs flapped away.  Suddenly no interest in scuba.  Intently focused on footsteps approaching door.  A Door opens -- shoulders involuntarily hunch up at the anticipation of being popped from behind. But I'm not popped.  He puts the toilet seat down opposite the tub, sits and leans toward me -- Almost like he's begging.

"We live in a dangerous place," he says.   "And today you were in a very dangerous part of where we live.  We don't want you to get hurt.

Everything says I made it.  No killing.  No chewing out.  Nothing.  I'm home free. He leaves and I happily go back to the scuba diver.  And so it became my protection.  Not the scuba diver.  Thinking the worse will happen.  Think it, and it will NOT happen.

I'm not gonna get a new bike.

My parachute is not going to open.

I'm gonna get a DUI 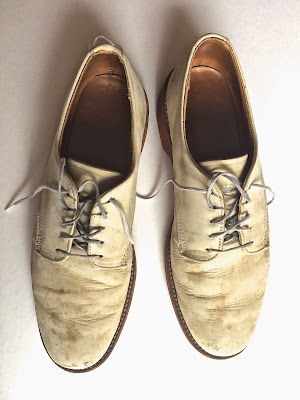 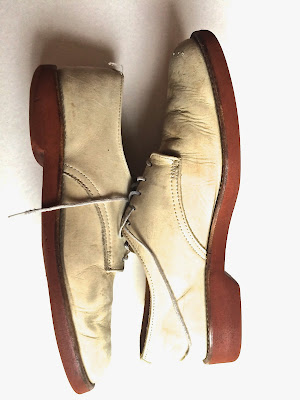 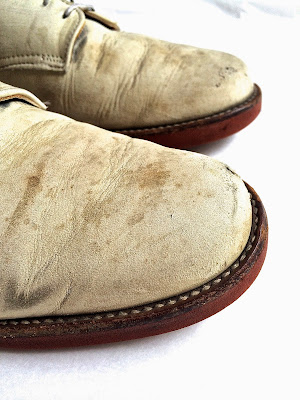 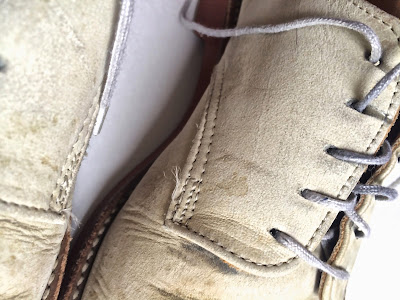 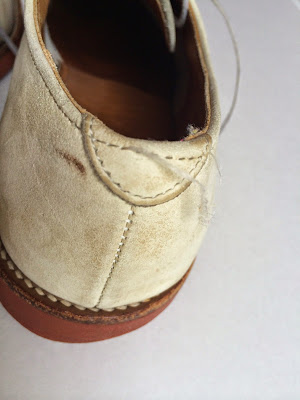 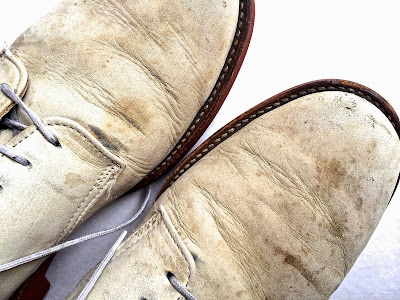 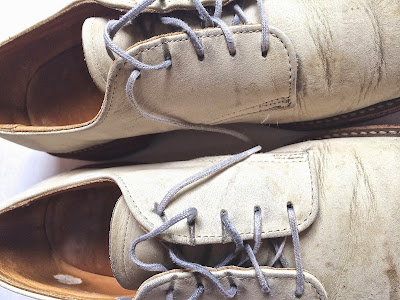 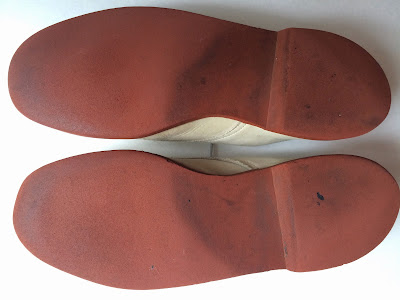 They were partly a middle finger to the college establishment who instructed males that graduation dress would be white shirt, dark trousers with black shoes and black robes.  I wore a pink shirt, white duck trousers, pink argyle socks and these shoes … 30 years ago.

They were resoled in 1996 and haven't been touched since.  The brand is lost to the ages but the wear is honest.  30 Summers and never a season more.  That's not so much a rule as a personal code -- It's the same reason I wouldn't intentionally 'distress' them or anything else I own.

Sometimes it's hard being honest... but a man's shoes should never have to lie.