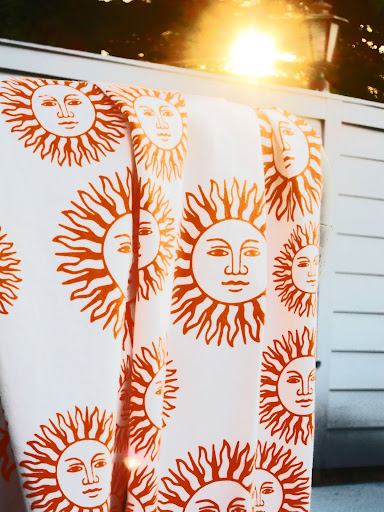 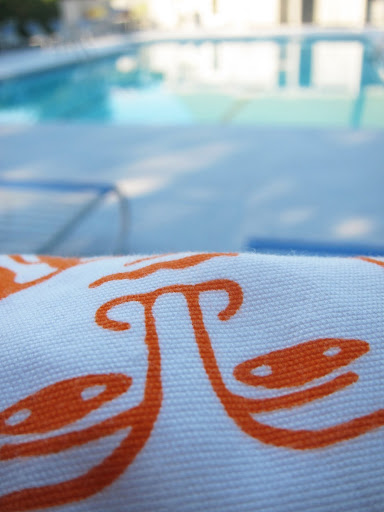 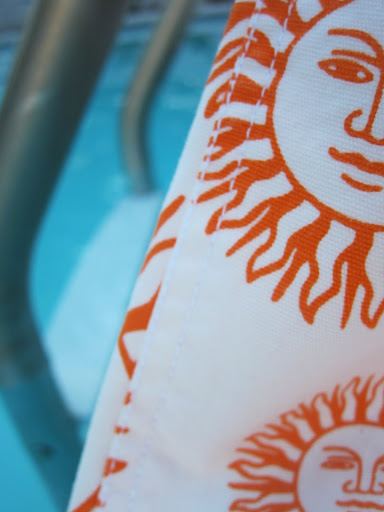 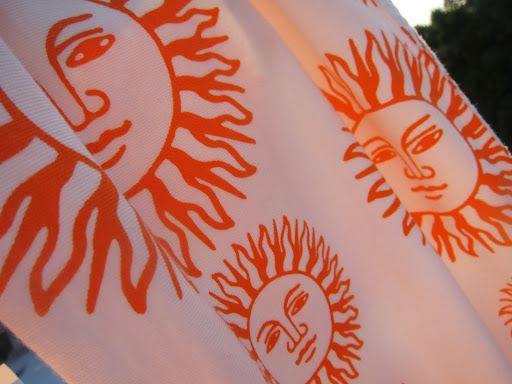 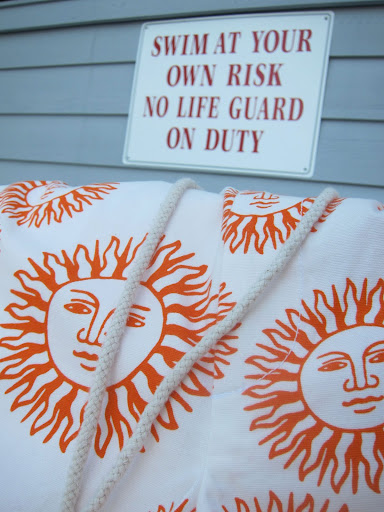 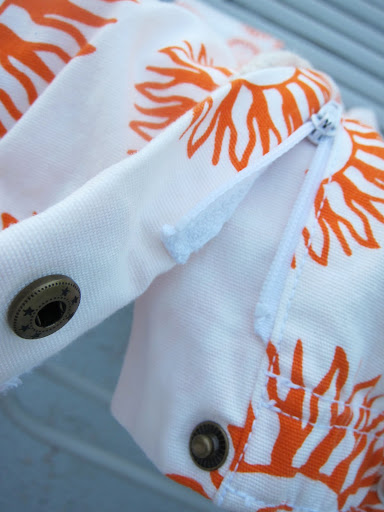 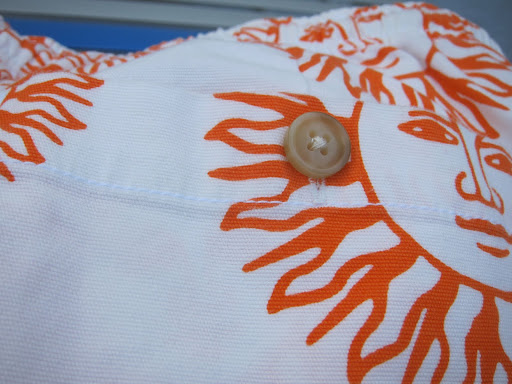 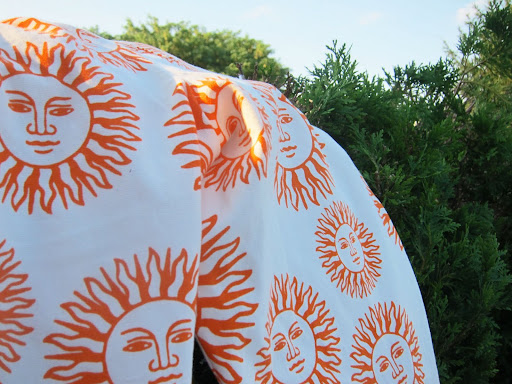 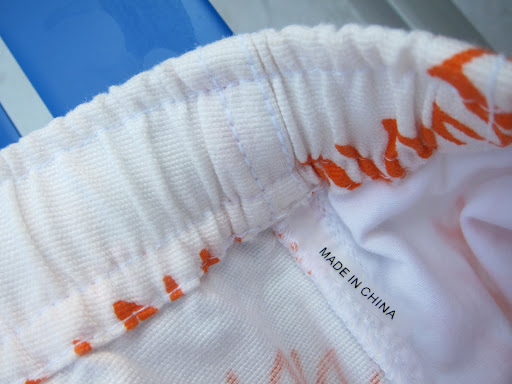 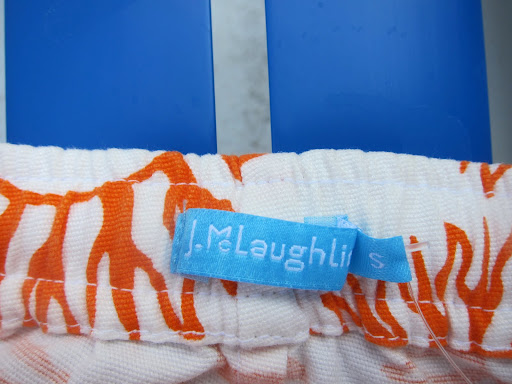 J. McCoollaughlin. Sounds like a single malt. Something Islay and rare. Not to everyone's liking where, consequently, it falls into a narrow but deep niche. That sums up J. McLaughlin for me. Not for everybody. A little hard to find. Loaded with character and very cool.

J Mac reminds me of the old Talbot's catalogs I grew up with in the '70s. Mostly classic women's clothing but a few pages in the back for men. And the stuff for men was huge Trad in an era of tie dyed bell bottoms, Nik Nik shirts and where cotton was as rare as short sideburns.

Men's polo shirts could be ordered with an embroidered tennis racket AND a monogram. Over the top then, but hardly makes a peep today as retailers ponder, "How much shit can we slap on this shirt?" Even J. Press is on that wagon with this nasty stuff. Whether the French held a gun to their head or they happily climbed on is being hotly debated -- Between myself and one other person.

But J Mac holds up well. Sure, they've gone off shore and that's too bad, but the quality ain't. In fact, I could of sworn this 'GTH' twill beach pant at $125 came out of the Hertling factory in Brooklyn. It's stout, almost canvas-like material, with button snap closure, zip, two front pockets and a buttoned back pocket. All you need for stumbling around on the beach.

Roll 'em up the ankles or cuff 'em. You can easily get away with a button down or linen shirt and a navy blazer but sockless is a requirement. Boat shoes, simple Venetians or Weejuns would be perfect for dinner at Sant Ambroeus in South Hampton, drinks on the terrace at the Hamilton Princess in Bermuda or iced tea and a fish sandwich at The Conch House in St Augustine -- Which is to say, they're flexible as all get out.

J Mac loaned me a size small even I was able to get into thanks to an elastic waist and a smidgen of spandex (4%). I'm not saying it was pretty but you get the idea. It's a generous cut and that's a good thing when it comes to over indulging in food and drink at Sant Ambroeus. I'm not sure they'd cotton to the idea of one unbuckling their trousers after dinner.
Posted by tintin at 09:33

Farmer Jones – that was my first thought exactly.

I've never actually bought anything at J. McLaughlin. There are 2 stores within a 15 mile radius of my current town, one in my hometown, and I've been inside at least 2 stores on the Cape. I wonder what keeps me from pulling the trigger?

This print caught my eye as soon as I logged on to the sight. I love this print ... possibly because I have a thing for the sun and moon. Nice.

You're copying the WSJ?

I found a Cremieux tweed three piece in a thrift shop, looks much better than the horrible polo.

give me my pants back you bastard i've been running around all week in my skivvies.

I didn't get the Sunday Morning reference until 'Charles Osgood' chimed in. -Hysterical!