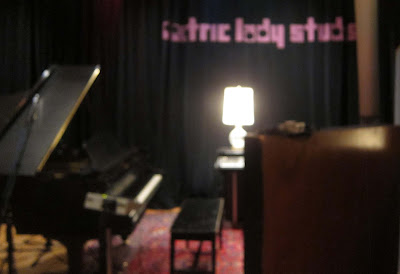 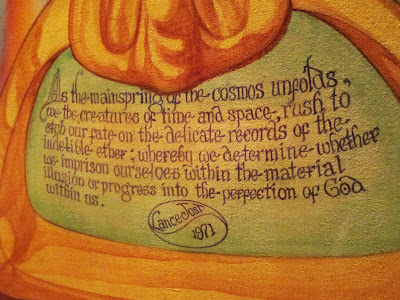 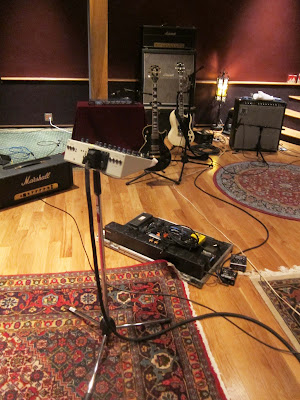 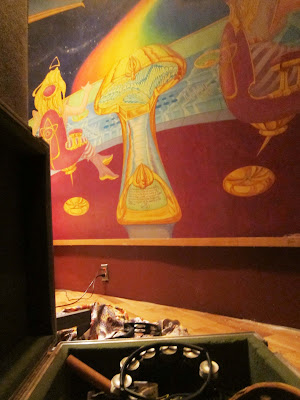 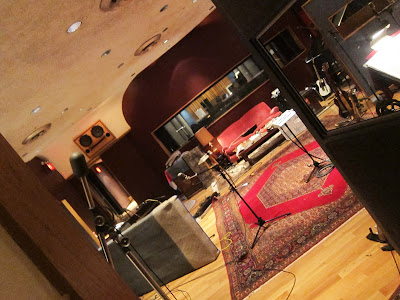 Studio A and the control room 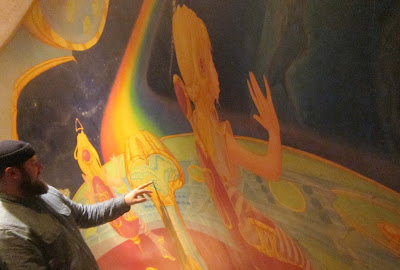 My host, Tony Sylvester, before the protective glass 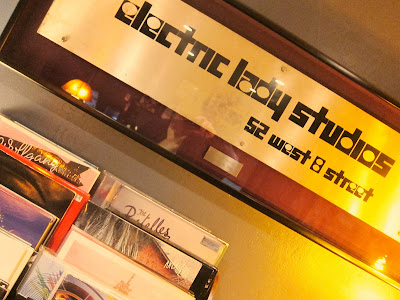 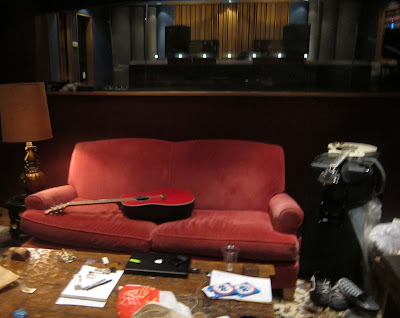 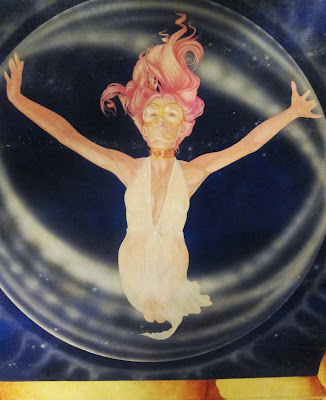 If this is anything like LSD then I missed out. 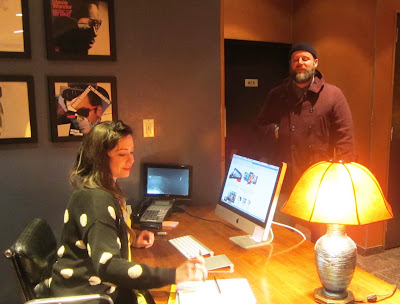 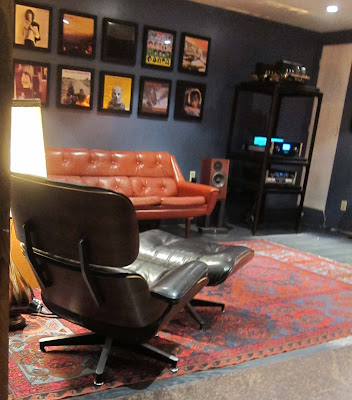 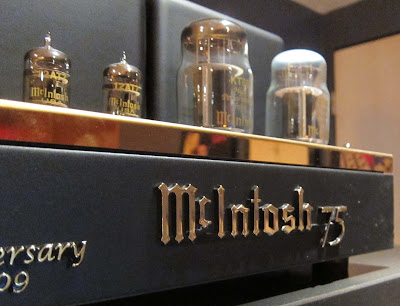 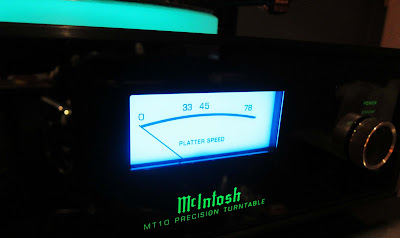 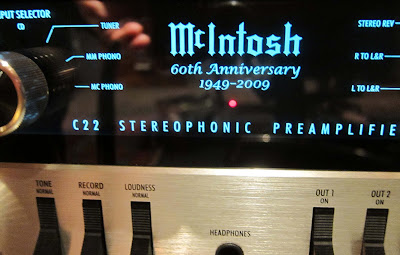 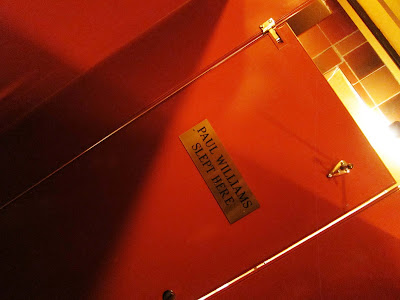 I'm sure there was plenty of room 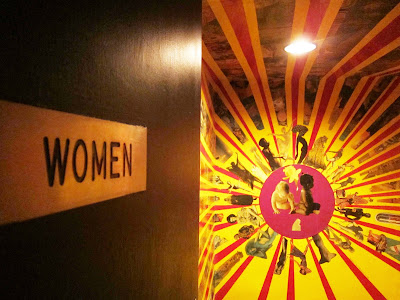 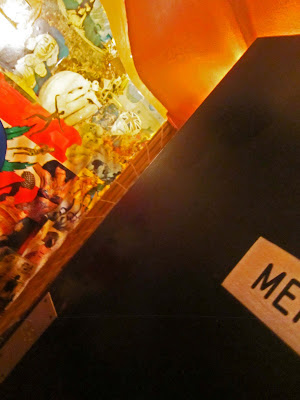 Jimmy Hendrix bought and built Electric Lady Studio on 52 West 8th Street and less than a half block from Gray's Papaya in Greenwich Village. It's a flashback to the early '70s and everyone who was anyone recorded here. They still do.

If the National Park Service can claim an obscure Vice President's birthplace from the late 19th century as a national monument, then what the Hell would Electric Lady be? Amazing history here can only be trumped by Apple Studios -- Maybe.

37 years ago this month, in Studio A, John Lennon provided back up vocals and lead guitar on David Bowie's cover of Lennon's, Across the Universe in Studio A. A year earlier it was Patti Smith recording her first single, Hey Joe / The Piss Factory. Lately, it's Lily Allen, Radiohead and The Strokes.

No tours. No gift shop. But I'm guessing someday partitions will hold back oggling tourists and the murals will be stabilized behind think glass. I'll be with my grandnephew and park service senior citizen pass complaining about my knees, asking a ranger for the bathroom and remembering the rainy Monday night I was here all those years ago ... before everything got so fucked up.
Posted by tintin at 16:41

Again, helluva closing line. Ought to be on the gift shop t-shirt.

Wow, what an out-out-of-left field subject, with just the right curmudgeonly Trad conclusion. I would give quite a lot to visit a space like that, even if it didn't have the Eames chair in it.

It's cleaner than I expected it would be.

... and I SO want a McIntosh sound system and a couple of Eames chairs.

That's not asking for much, right? It's not like I'm demanding to record a grammy winning song or anything ...

I'm curious who was set up to record when you took the pics... nice gear.

Tony is in Turbonegro.

This is still the best corner of the internet.

Nice piece. I hunted down a similar landmark here in Los Angeles, tucked away on a dingy, industrial street in Van Nuys. Sound City Studios.
http://tinyurl.com/73sxdej

A) I love this place.
B) You wrote a bunch of cool stuff, but I can't help but hear an echo in the background of what any good trad would be saying in a place like this, "D@#$ hippies."

You should do a feature on Tony's beard, which he's had for about 1,500 years. Hobbits live in it's gray hairs, I'm told.