The Estate of Douglas Fairbanks, Jr 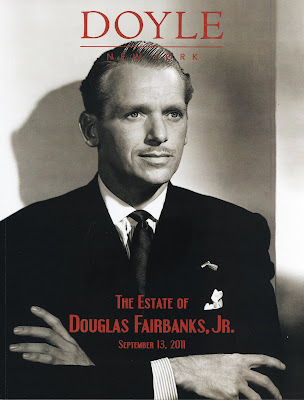 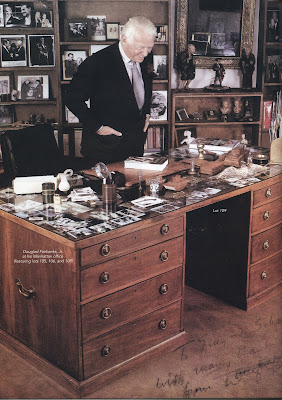 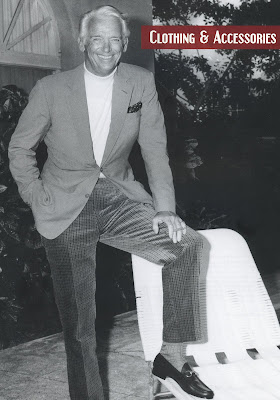 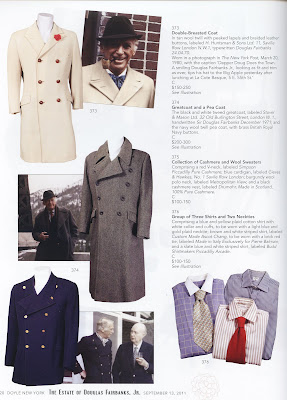 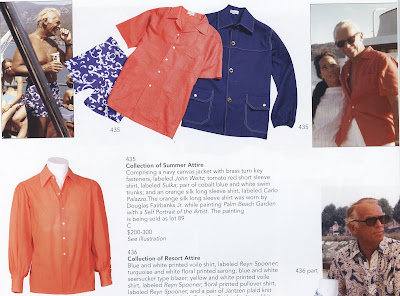 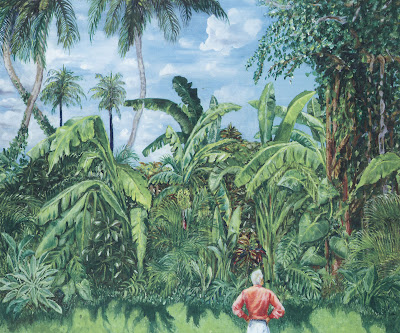 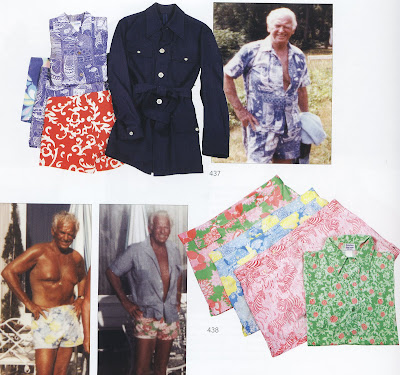 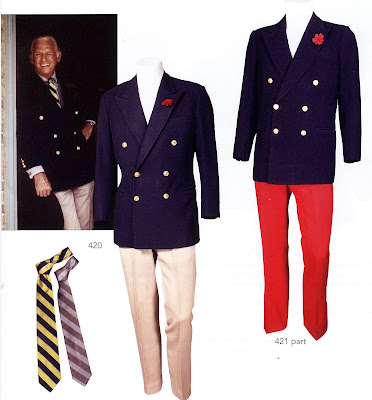 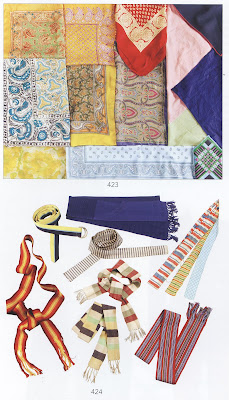 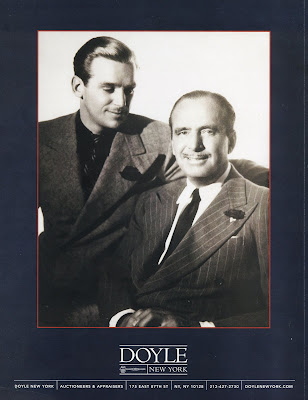 You'd be hard pressed not to use Renaissance Man for Douglas Fairbanks, Jr. Dad was Douglas Fairbanks, Sr. Stepmother was Mary Pickford and a mentor was Charlie Chaplain. At 19, he marries Joan Crawford, four years his senior and whom he calls, Billy. Life is lush.

Looking through this catalog, I couldn't help but be reminded of the little boy in the film, Goodbye Columbus. Paging through a book of Gauguin paintings, the 11 year old shakes his head and sighs, "Man, that's the fuckin' life."

It's one thing to have good taste and nice clothes but, unlike the Duke of Windsor whose life extended about as far as a card game, Fairbanks actually lived an amazing life. Mostly away from Hollywood. A highly decorated naval officer, Fairbanks set up The Beach Jumpers, a top secret unit from which today's Navy Seals (how embarrassing) SEALs derive.

Of course, there's nothing wrong with his clothes. His tailor was Stovel & Mason Ltd. with shirts from Turnbull & Asser, Budd and Ascot Chang. There are 15 lots of ties including, Brooks Brothers, T.M. Lewin, Hermes, Chipp, I Magnin, the Garrick Club and even Polo. There's a double breasted British Warmer by H. Huntsman and a classic velvet collared covert coat by Cordings.

The auction is in NYC on September 13th with previews from the 9th to the 12th. However, a pre-preview with some friends has been arranged and I'll be able to report well before the first preview. In the meantime, the auction site is online here and while it's not Gauguin in Tahiti -- It is an amazing life.

How do we figure out the garment measurements...

Anon- So far all I know is that he was a 40R who stood 6' tall. I'll secure measurements for the next post along with shoe and shirt size, hat size and trouser waist and inseam. I don't see any gloves.

All rather impressive, really. I would wager many of the estimates will prove to be insanely low.
BTW, it's been quite a good week on The Trad. Cheers!

He had at one time, one of the greatest antique toy soldier collections in the world.

I like the protrait of him, as a youngster. Sad that something like that would go to auction rather than on a family member's wall.

Thanks for the post. It reminds me again that death takes it all (great or not) away, as always..

Fascinating auction. Fairbanks was quite a character, a splendid Rupert of Hentzau in the '38 version of The Prisoner of Zenda. I can't get too enthusiastic about wearing any of his cast off duds but fascinating all the same. Back sometime in the forties they sold off a load of Randolph Hearst's stuff and had to take over half Saks (I think it was) to hold the sale.

In Little Caesar he was cast as an italian gangster who longed to be a dancer.

Having never participated in a proper auction before, does anyone have any insights into how one bids on clothing? Can you take measurements of the garment beforehand (in place of actually trying something on)?

Makaga- You could try contacting the auction house. I should have some general size info in early Sept and will post in time for the auction on the 13th.

Do you have to be in NYC or can you put in a bid online?

Mr. Fairbanks was the genuine article. A family friend, I am forever indebted to him for treating me like an adult when I met him for the first time. I was but a nervous and gawky high schooler at the time but he eagerly sought out my opinions on topical matters and seemed genuinely interested in what I had to say. What a shot in the arm that was to a teenager rather lacking in self-confidence! His generosity of spirit toward me continued for the rest of his days.

Mr. Trad, I like your blog very much and should you be at the auction preview and reception, which I shall be, I hope I may personally express same to you.