The Death Of Tom Wolfe 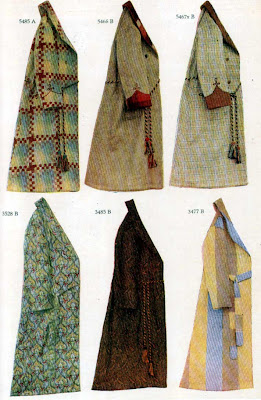 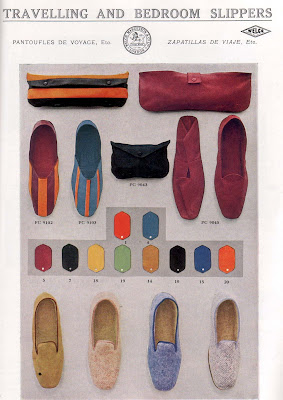 I can't help but think of Tom padding around his room at the Chelsea Hotel in slippers and a proper dressing gown of the period. His affair with Aline Bernstein ended badly but they kept in touch and you can read their letters here.

Wolfe didn't know he had 18 weeks to live when he wrote this check. He left for a tour of the West and 11 national parks on June 19th. During the two week trip, "Wolfe pounded through two pairs of good pants; his beloved new brown gabardines wore through on the eighth day, and another pair, into which he hastily changed, gave out on the next to last day of the trip." The Death of Tom Wolfe by Elizabeth Nowell, Esquire Magazine, April 1961.

Wolfe died September 15th, 1938 just 18 days before his 38th birthday. His last letter was to Maxwell Perkins, his editor at Scribner's whom he had fought with and left for Harper and Row.

"...I had this 'hunch' and wanted to write you and tell you, no matter what happens or has happened, I shall always think of you and feel about you the way it was that fourth of July day three years ago when you meet me at the boat, and we went out on the cafe on the river and had a drink and later went on top of the tall building, and all the strangeness and the glory and the power of life and the city was below. Yours always, Tom"
Posted by tintin at 10:37

Do people not named Hugh actually wear robes and slippers in thier homes?
Did people once? I have never done so, know no one who has, and am curios what they were wearing underneath. I'm not sure I want the answer, but I do wonder.

When your grandparents set the thermostat to about 58 and the furnace is forced air which pours out of registers at certain intervals darn tootin' you wear a robe.

That's quite touching. (The letter.)

I love the word "pantoufles" (French for slippers). One who spends too much time in them is "un pantouflard."

The film L'Homme du train has Johnny Halliday playing a robber who wants to be a pantouflard, and another man who is the reverse.

What a great sentence and way to end a letter. We all should do much more of that, even if it is with half the eloquence.

Easy E, I retract me statement. I should have known better.

With pyjamas. Or over the remains of the formal shirt and trousers. I'd hate to let my sock garters show....

I like to wear "pandoufle" (as pronounced in my Abbrezzi accent) around the house, both summer and winter...keeps your toes warm and the outdoor grit that creeps in from the outdoors, off your soles. Civilized...

I just stumbled across your blog and wanted to say Thank You for remembering Wolfe. Cheers!