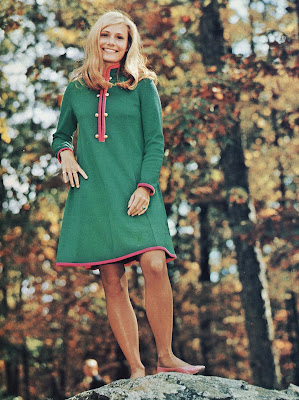 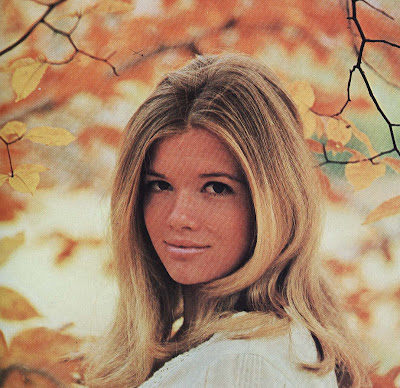 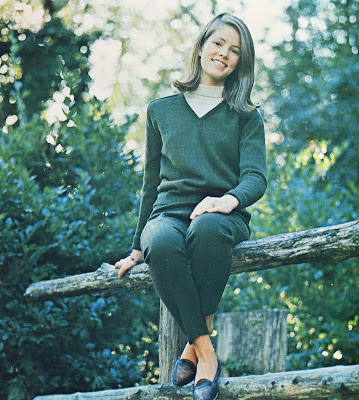 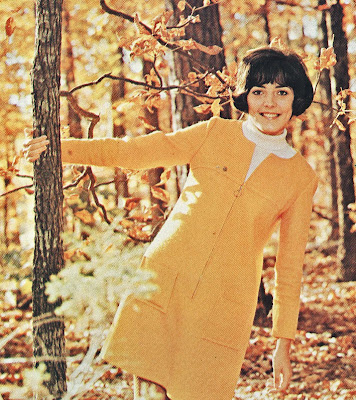 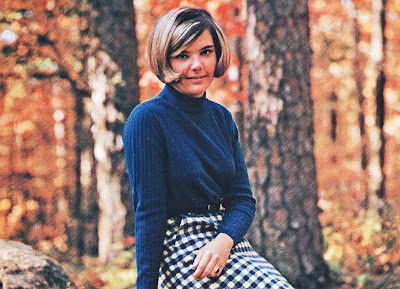 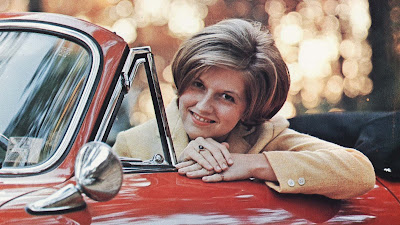 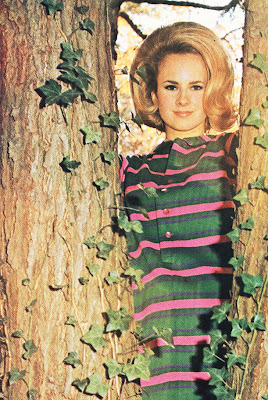 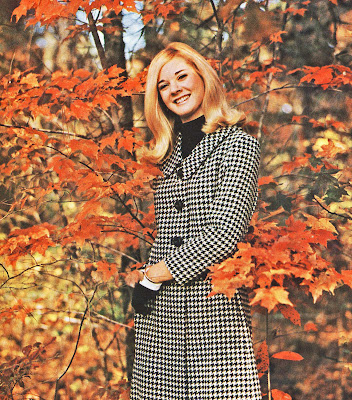 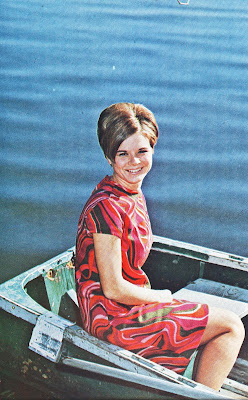 The South really is another country.

And what a difference a decade makes. Only about 10 years, but it might as well be parallel universes as far as women and their respective decades' tastes and styles are concerned.

Very attractive group of Southern Belles, notice the “Bump” of hair on top is back in fashion.
TWJ

Anon- I wouldn't lump the south in one category. This is Chapel Hill. Nothing at all like Atlanta which is nothing like Oxford which is...But I get your point. The south, then and today, makes an effort when it comes to personal appearence and traditional clothing is a big part of it for both men and women.

DB- Yep. Even though this is late 60's versus early 50's, the 14 years is about to really speed up. The '69 and '70 yearbooks from UNC show a student body that has left all of this behind.

TWJ- Lots of short hair styles in the yearbook with the more complex and hair spray stuff a minority.

TradMan - Anon 2 refers to the 1954post prior to this one and not to today.

Stew- Something for you tomorrow. 70's chicks. Be sure to swing by.

Excellent. Wish I'd known some.

Tintin - if this is your answer to Admiral Cod's Tartan Tuesday then it's a poor show - LGT wins hands down.

I never made it past the first photo.

I've done time as a high school yearbook adviser, so I'm detecting that this is from a 'class favorites' section. In so much as I can speak for high school yearbooks, the usual student body is fairly pressed and polished(like these guys) until around 1970 when kids started growing out their hair, wearing bell bottoms, macrame and Army/Navy garb. What's funny to see is how square and old the 1970's teachers usually look compared to their hippy students. Was this the precursor to casual Friday?

Well, at least some of them.

where are the uva chicks? haha

The movie Three In The Attic was made in Chapel Hill in 1968.

(Is this redundant? I may have previously mentioned it hereabouts. Sawray.)

That was the year I started there, and I think I remember at least one of these girls. There were so few allowed in at the time, you noticed them all. Two years later, they went to a 50/50 admissions policy...a big improvement

Right out of "Carnal Knowledge." What a difference a couple of decades will make.

BUT, one time stands out!
You tried out for a kid's baseball team. You didn't make the "cut." When the season started, some of those who had made it failed to perform. One day the coach called me asking if you could play. I told him to talk to you! It was your decision. You told him that if you weren't good enough earlier, then they had since proved they weren't good enough for you.

It's called "Integrity." It's a rare quality. You demonstrated it at the mere age of 11! You have done so since. Most people "go along to get along." You don't.
Good on ye' John.

Dad- They wanted to win. I just wanted to play. Which is why I'm not in Las Vegas paying $800 for a bottle of Beefeater and hanging with Michael Jordan who's trying to win at cards, dice, women, anything...

this is way hotter than the 80's brooks brothers collection...