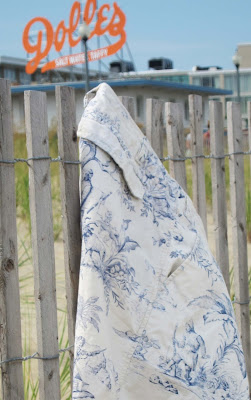 John- First off: Nice web site. I grew up in Princeton, so in some way or another, I recognize just about everything on your page. But my motives are a little more shallow than a compliment (submission). Old Bull Lee - men's shorts (Fabric from France & Italy - made in America) it goes w/o saying - anything you need - not a problem. Best - Lee 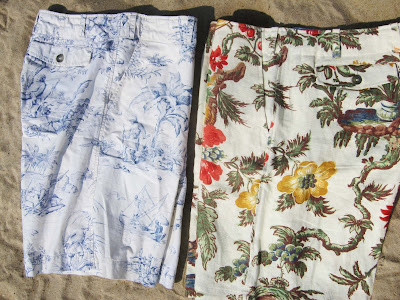 Lee- I don't like much but I'm impressed.
John 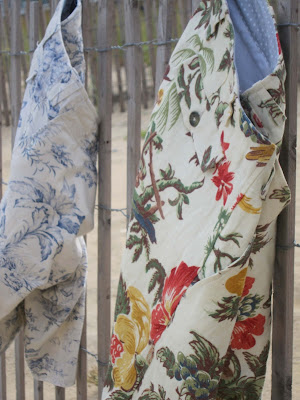 James Fox [Ten Engines] said we write w/ a similar "no nonsense" voice. I had seen your site before, but after he recommended you (he didn't mention a second. Little like a communist dating service), I dug in and did some reading. You seem to have shunned social media as a promotional tool - I respect that (and I would be right there with you because I would rather be judged on what I put out there, rather than verbal hypnotism that bends people's minds into the most self serving shape, but as a brand that scares me because stubborn dinosaurs die alone). But it also made you elusive and harder to pin down. Here is what I saw; You tell it candidly, it is well thought out and most importantly, you've earned a lot of trust. That makes you larger than I had initially thought. Lee 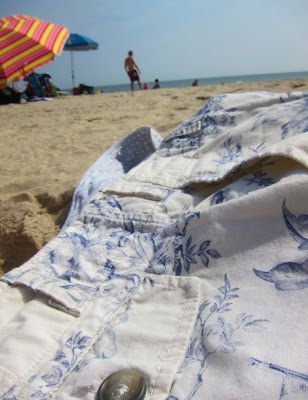 Lee - No. 07 really connects with me. You took a pattern I'm familiar with, an 18th C Toile seen on drapes and upholstery fabric, and yet yours looks masculine.  I've always liked toiles, but thought they were too feminine for men to wear. You pulled  it off with a distressed look and so the "femme" effect is completely absent. 01 and 03 remind me of Provencal patterns like Souliado. Historic, tasteful-- Not something for the average Russian.  I'll put together a few questions for you if you don't mind. Simple stuff...just to get an idea if you're a decent guy or a closet case. John 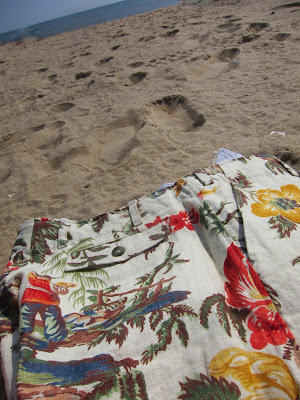 John - Here are some words. It is rough and can be a bit epic at times, but can't start at the finish line... Lee

I was an architect for 15 years. It's a tough business, but the thing I liked about it was the honesty. There is no hiding, you are putting yourself out there for judgment. That takes solid courage & I respect that.  In 2009, when it didn't matter how good you were at anything, you were likely out of a job. I decided it was time to lay it on the line & get rid of the "what if's". Take a position,  make something tangible & throw my opinion up against societies yardstick.

In the beginning, I could have made you a house faster than a pair of shorts. I believe that to make something cheap and often is probably the path of least resistance, but I am about to stand for something and that's not what I wanted it to be. A lot of people would prefer you to believe that they are dragging the world around on a chain, this was not that. I sold my house for start up capital. I flew back and forth to Europe, knocking on doors that weren't getting opened & was sneaking off to sewing classes. 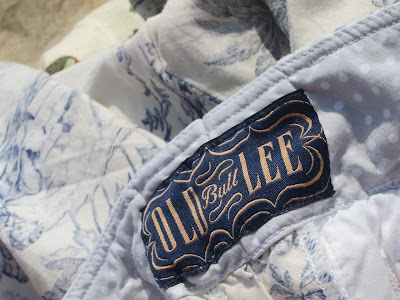 There was a lot of me that had no idea what I was doing. I determined my way through it & generally was not looking the least bit cool. But now, most of that is behind me & when I meet with one of my sewing contractors, I know exactly what they are talking about. I know that the back pocket is the hardest part to make because I've done it.  I've earned the right to have those conversations. To get to the promised land you've got to walk through the desert. Laying it all on the line, committing to a path that is only survival with principle. A journey that is so full of struggle and transformation that things aren't the same anymore. That's where the emotion of an object comes from: the poetry, the lasting meaning, the thing that gives it it's soul.
Now we've got the shorts part figured out. We've got a solid product. We source or create the best art for our fabrics and construction-wise, we don't cut any corners. Our solids are damn near permanent.

So far, ignorance has been our biggest asset (because we didn't default to how things were supposed to be, but it also was the cause of some very expensive mistakes). Now we are focused on building it into a business and that is much harder. That's where driving the 50,000 miles was the easy part and sitting at your desk and making the "good" decisions is the hard part. It's where the romantic - fly by the seat of your pants, bumps into the reality of some very smart, well financed companies. That leads to the 16 hour days, the singleness of purpose. I'm not advocating it because you can kiss anything resembling a 3 dimensional life goodbye & it might all end in madness. 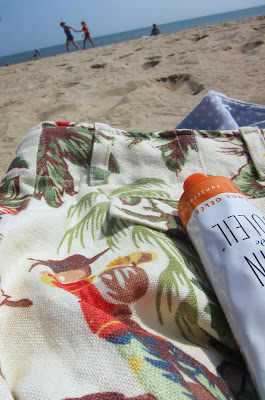 The world has changed a lot recently, it's speeding up and sometimes it's sliding by even faster than it can figure itself out. In our hearts people are truthful, but on the fridges, where commerce exists, there is a lot of hype and misdirection: the volume has gotten turned up to the point that: disingenuous has gotten homogenized & honesty has been pulled away from it's own meaning (center) and become either redefined or unrecognizable. I'm not even sure we expect integrity anymore or at the very least we start out suspicious. As the world gets more crowded & confusing, subtlety will render you invisible. Marketers know this and  that is why drama is often substituted for quality. Sometimes there isn't even a real object at the center of it all. It's just something temporary that has been hyped into legitimacy - over scale it, make it loud, make it purple. Bottom line noise & misdirection have become very efficient selling tools. 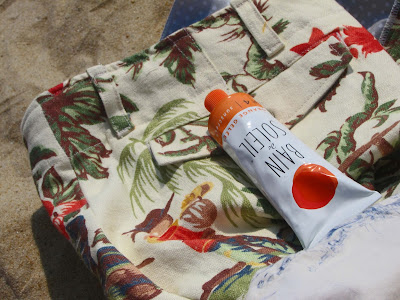 I will push the envelope creatively as far as I can. We have been called "fashion forward", which might be a code for dangerous. But that presupposes there is a timeline & that it is being looked at from the outside-in. We don't play that game. The only thing that matters is good. If we have 10 new designs that are good enough to put out, we do that. If there are only 2, then we only do 2. And if you show up to buy out product by all means we'll sell it to  you, but there isn't going to be subterfuge. We want happy people. That's why we make a great product. Because as someone once said. The best thing about telling the truth is that you don't have to remember anything. I'm not a very good salesman. So, if we make a great product, I don't have to remember to look anyone in the eye.
L.W.J. (04/08/13) 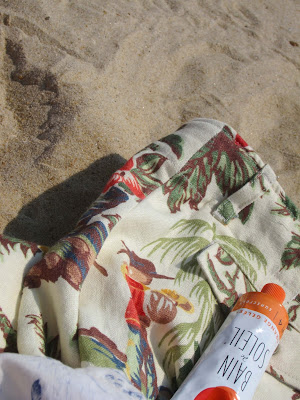 Lee Johnson, founder of Old Bull Lee, is about one of the nicest guys you could converse with email wise.  And that makes this post a particularly embarrassing one. Our e-conversation started last April and its taken me this long to write about his company.  It also took me until Labor Day weekend to take a holiday.

It's on holidays when a man stumbles into a haberdasher in a Summer resort town -- A little buzzed after lunch -- And finds a shirt, or, in this case, a pair of shorts, and with that little buzz going, throws caution to the wind and buys a pair of shorts that his girlfriend would love to own.   Something he'd never consider in the sober and somber Fall of leaf peeping in the mountains.

So this week, My Fashion Week, will cover the unsung.  Those passionate types who are under fashion's radar mostly 'cause they pour every dime into what they make and have nothing left over for the vampires in PR.  I hope you'll join me in toasting  them with a glass of what remains of Summer.
Posted by tintin at 14:26

I'll raise a glass: Here's to the spirit of ideas and get-it-done know-how. Fascinating story and post, one of your best.

Nice shot of my Hometown SWT and caramel cprn spot....