The Morning Suit - All Dressed Up With No Place to Go 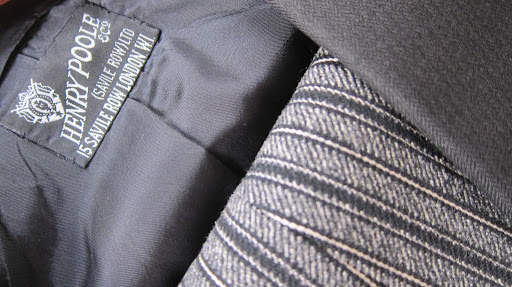 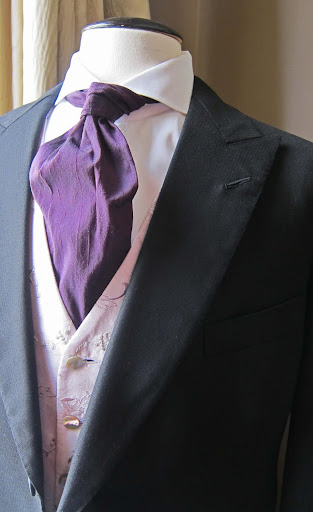 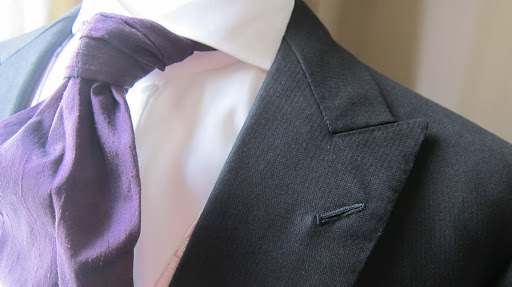 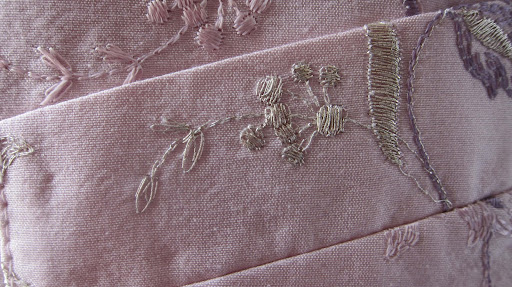 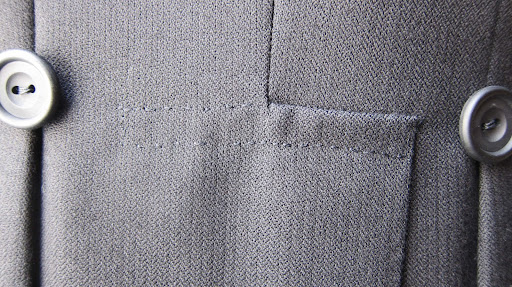 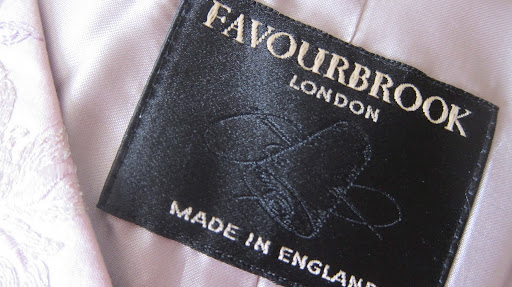 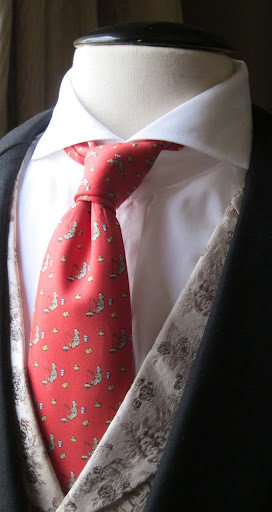 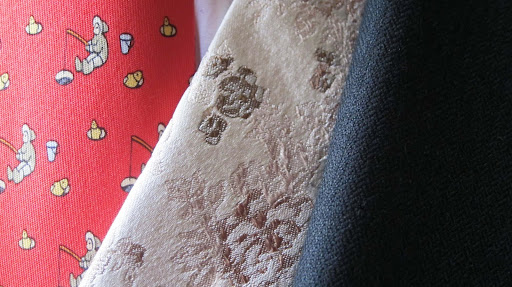 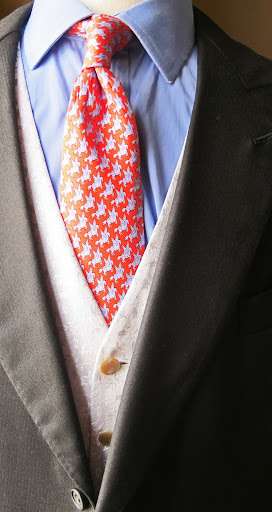 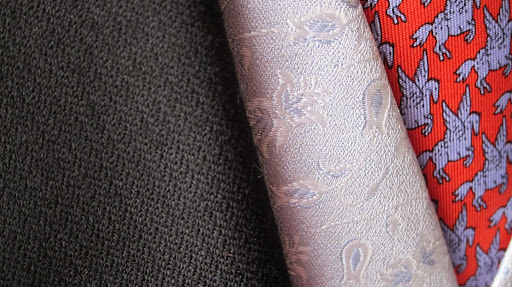 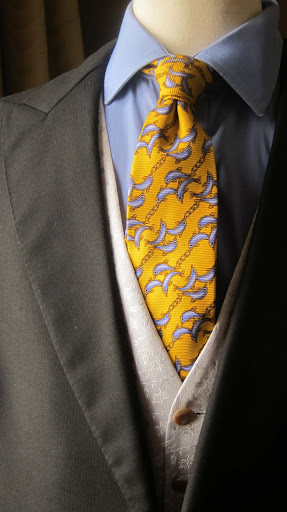 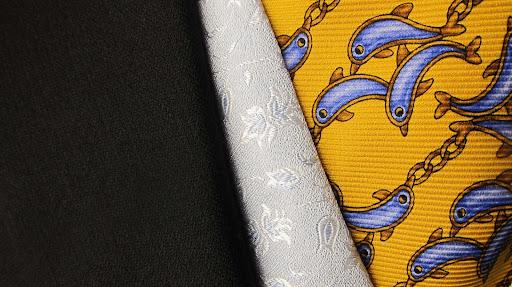 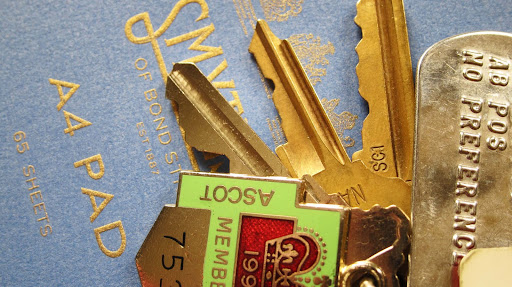 One can hope the royal wedding brings back more than hats. My Morning Suit has been cobbled together piece by piece over many years. The Henry Poole coat was cut by Angus Cundey in 1992 and purchased second hand from the owner in 2001.

The raw silk cravat and three waistcoats, all Favourbrook, were found at an Off 5th outlet in Orlando. The trousers were purchased at Hornets. I have no idea if any of it will ever see a wedding in the states. My only hope may be Ascot.

There are rules (tomorrow) but there's room for creativity in waistcoats, shirts and ties. The first option is double cuff spread collar shirt, purple cravat and lavender waistcoat. A bit daring. I might be confused for someone who works in advertising.

The same shirt is paired with a brown lapel waistcoat and Hermes ice fishing tie. I don't get it either but it works. If asked, one can always claim ignorance of any significance. The English will assume you're being coy and, if they get drunk enough, they'll tell you what it means.

The Hermes Griffin tie is paired with a blue double cuff shirt and silver waistcoat. Very boring insurance-man, lunch at Ball Brothers, Renault company car, looking, but showing some flair - albeit mostly in the vest.

The Chanel Porpoise tie with the same blue shirt and waistcoat is my favorite for a London wedding. It's very old and chances are I won't run into it. Not that I won't run into someone on the dance floor.

I read that in the 18th Century American colonists were savagely criticized for their apparel choices when visiting London by the natives. Nothing much has changed there. Still, they may give you some credit for making the effort and for loving their traditions.
Posted by tintin at 06:12

Very nice, Tintin, and it shows there's plenty of scope for adding a bit of individuality to morning dress. Any of these would look fine for going to the races or for guests at a wedding.

My only suggestion is to wear a stiff collar - they're a pain to put on and to get laundered, but they look so much better.

All dressed up and no place to go? With that cravat and morning coat at the top of your post you could have crashed the Royal Wedding and no one would have been the wiser...

Make sure that bottom waistcoat button is open.....rules of engagement, you know....
BBC ran a great lil special on this over the weekend!
Tally Ho then.....
LMF.

I don't understand the ice fishing thing? Is it some sort of inside-joke/hidden-message tie?

I've seen those before, but obviously I'm not clever enough to work this one out.

I started my quest for a morning suit after seeing them done very well during the Easter Parade.
They look great. Thanks for the post!

The bride's father at the Royal Wedding looked smashing in his absolutely perfect rig...as did Beckham...but he should have shaved fer Chrissake...

That winged horse would be Pegasus. A griffin is a lion with the head and wings, and sometimes forelegs, of an eagle.

Beautiful coat. I wish mine had half the provenance. It's a cast-off from a rental shop. At least it's all wool and fits well.

And you're right about the warmth of the kit. Do striped trousers come in Fresco?