It's the Seaplane, Boss! 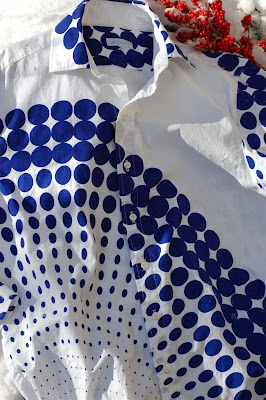 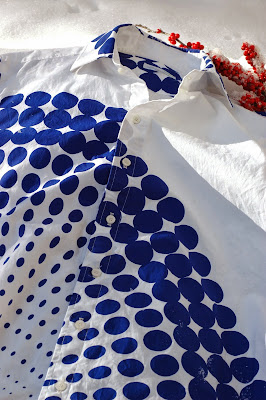 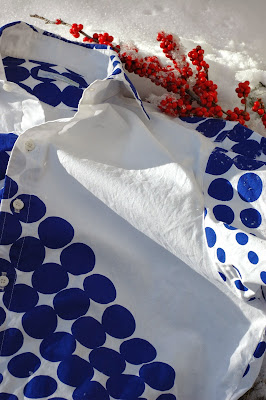 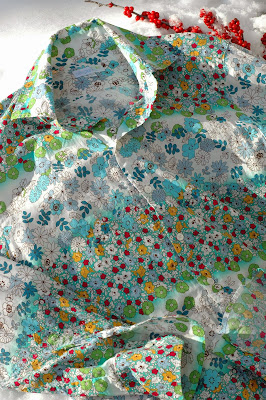 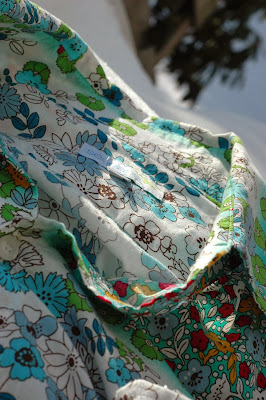 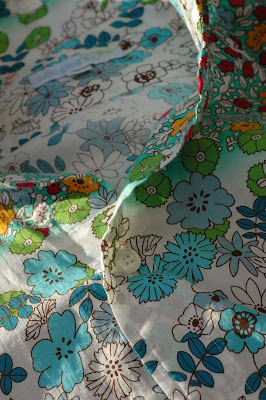 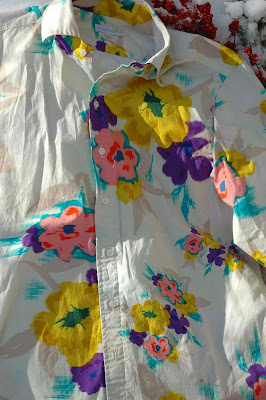 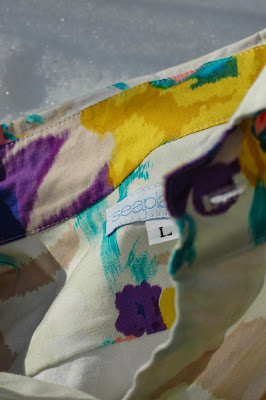 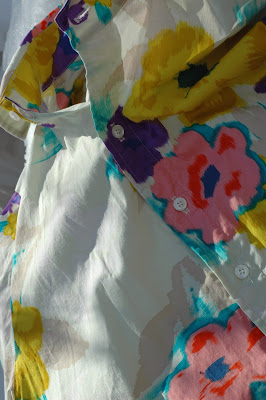 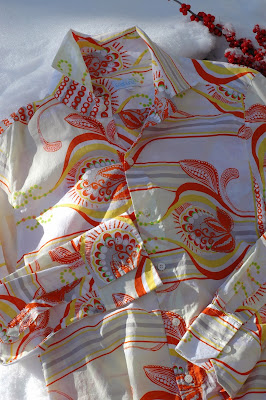 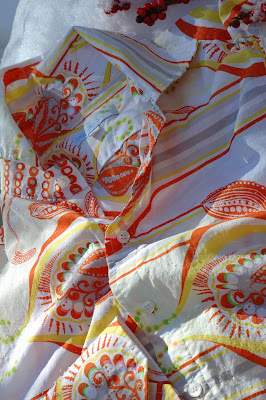 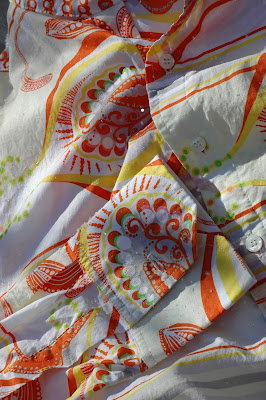 It's that time of year again…  no, not Christmas… but that year... 1968.   It always happens -  Conservative and understated is kicked aside for wild color and free love.  Not that love has been expensive recently.  Ever date a 25 year old?  Twenty minutes into dinner and she's asking you to bed while taking a selfie and blowing in your ear.  Whatever happened to three dates?

The conservative and understated loved their mad dash of Go-To-Hell color on the golf course and at the resort.  But Seaplane Shirts are pitching a different color to a different customer.  There are shades of the '70s Disco Nik Nik but there's more of the  tasteful aesthetic you see in Findland's Marimekko and the bold block pattern of Souleiado from Provence.

Schuyler Brown's idea was to create colorful shirts for men to wear to work.  If you think about it, we're still in the Dockers, golf shirt and Cole Haan kilties thing with most men who don't have to wear a suit to the office.  That and the the rolled up denim, gingham, Red Wing look that I swear was borne from so many of today's designers watching Jethro Bodine from their play cribs.

Brown could have made the shirts in China and asked a couple hundred bucks but he had an even bigger agenda.  That is, to change how the retail model works.  A lotta people talk about it doing it but once they get a whiff of a 500%, 800% or even 1,000% markup -- Thanks to China -- They always come up with an excuse why they couldn't find a US maker.

By going direct, and buying last fabric remnants, Brown can have a shirt made and sell it, sans the retailer, direct to you while still making a profit.  We're talking $49 to $65 a shirt, and you can buy directly from Schuyler, or go to Amazon.com, who handle his inventory and where his shirts may also be had with free two-day shipping fro Prime customers.

Seaplane Shirts is hitting all my buttons.  Made in the US, tasteful and overboard all while doing business with as few hands in the middle as possible.  Schuyler told me a story of how, in 1917, his maternal grandfather inherited a plowline factory in N.C.  One day he saw a tractor and knew he was in trouble.  So he figured out how to braid rugs with a lot of the same equipment; for nearly 100 years the company has made a substantial contribution to employment in Montgomery County.

I think Seaplane has seen the future as well.   Most men don't realize that's what happens when they buy an Alpha sized shirt for $250…But if they knew how much the mark up was, and most importantly, who was getting most of the money…Well, no man likes to be a chump nowadays --  Especially the guy who takes a girl on three dates.

The lumberjack bloggers are gonna shit their pants when they see this.

Chip- Not a problem. Most those guys wear diapers.

Would've been great to see diminutive Herve Villechaize in one of those shirts pointing at the sky. The rest of us? Depends on the person, I suppose. And confidence. Lots of confidence.

Perfect beach shirt. Now I just need to convince my GF that, yes, a guy can pull off a loud floral shirt. Challenge accepted!

DB- I'm tempted to post your high school graduation pic here. You could easily pull one of these shirts off. And put it back on.

Makaga- On the beach -- anything goes. Or, at least it should.

Anon- Obviously I know squat about selling clothing. What's the mark up called before it reaches the retailer?

Just ordered one of these shirts after reading your post--it's going back. I like what they're trying to do, and admire them for keeping jobs in the U.S., but it was a really sloppily made item.

Mr Sidetable- that sucks. I didn't see any probs with the many samples I was sent. I bought one and was impressed with how well it was out together. What model was it?