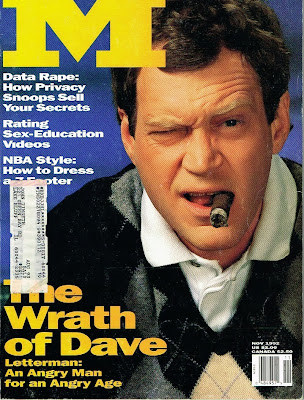 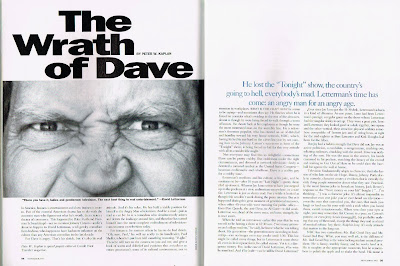 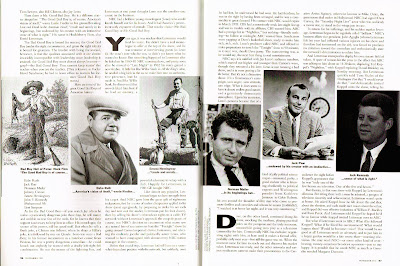 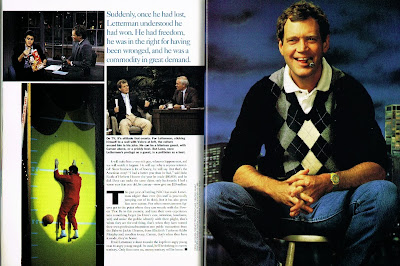 As promised, here's Peter Kaplan's cover story for the last issue of M Magazine. Kaplan thought late night talk shows not only spoke to America but spoke for us as well. Kaplan's daughter sang Irving Berlin's, "What I'll Do" at his funeral. It seems fitting to include Bernadette Peter's rendition that aired on one of the last Johnny Carson shows back in April -- Oddly, the same year of M's demise.

I only have two words for Bernadette Peters.
Any and time.

Anyone else wishing the other strap would fall off her other shoulder?