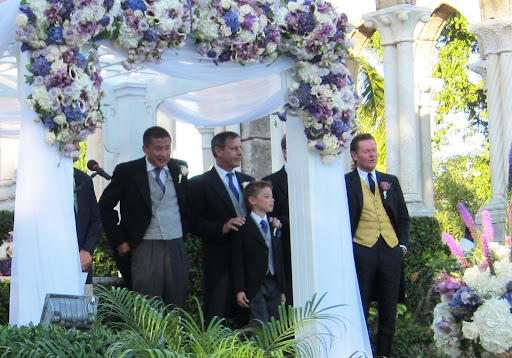 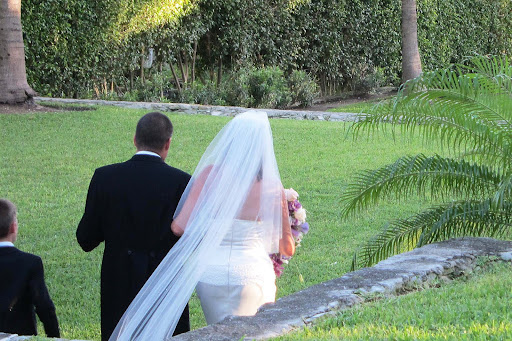 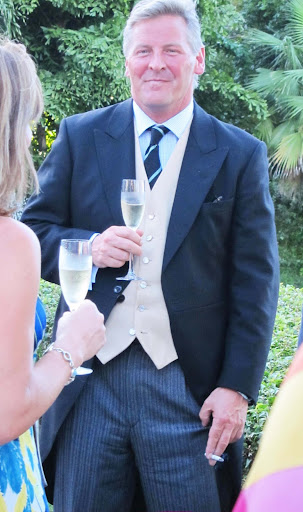 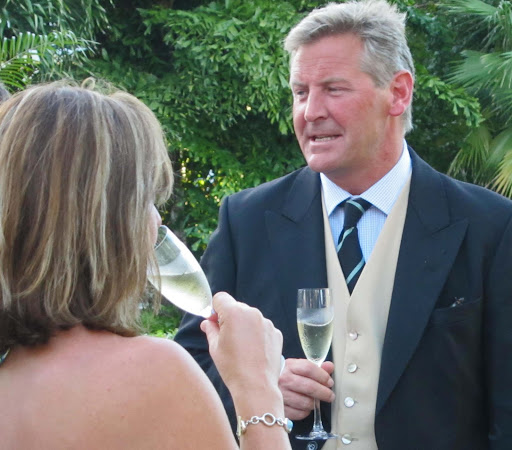 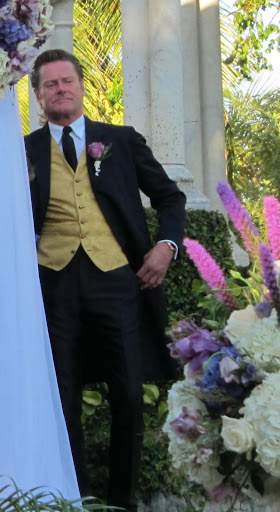 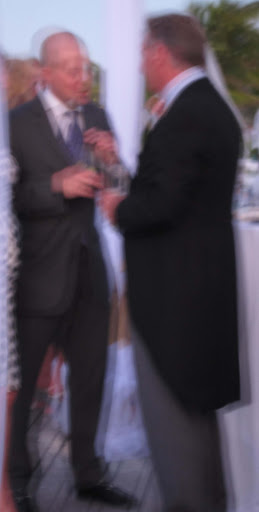 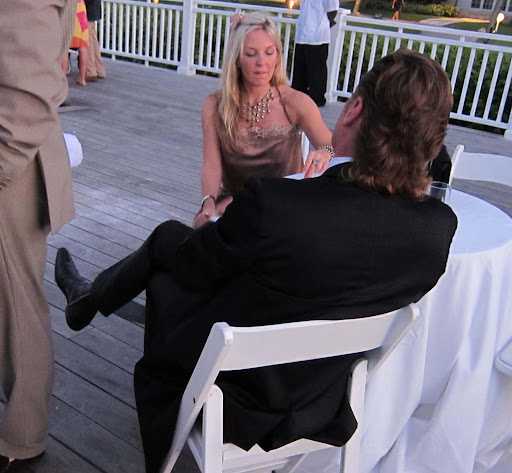 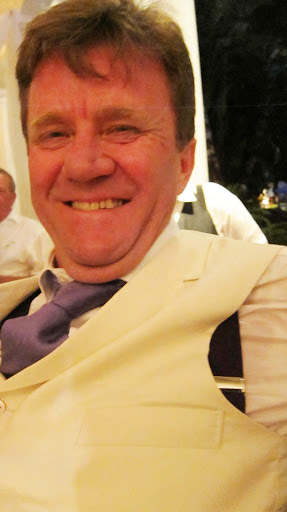 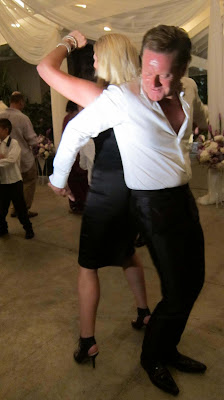 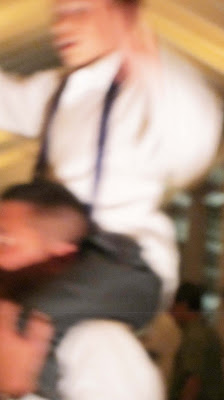 My first English wedding was out of a Richard Curtis movie almost 20 years ago in a wood named suburb south of London. Every man wore Morning Dress except for the Septics. I never felt so under dressed in my life. There is a long bridge between the English and American wedding. Americans would like to say our weddings are not as stuffy. These Americans have never been to an English wedding.

It starts out formal enough but Morning (sometimes even Frock) coats are abandoned about the time dancing starts. Champagne bottles are replaced with Beck's. Ash trays overflow and smear white table linen with Silk Cut streaks. The back of heads are wet with sweat while serious dry humping takes place on the dance floor. Still, these people never lose an innate style I believe they're born with.

Fathers show a restraint with gray Macclesfield ties and gray waistcoats that match their hair as it flies away just above the ear. The Mothers, thick with ginger cake and biscuits, are beautiful in hats, cream lace and big smiles with red lipstick.

The 'V' Trendy will break out the Favourbrook Frock coat and waistcoat. A striking contrast to the Morning Coat and, I decide, a must if I'm ever nominated for an Oscar. Most are content with an Hermes tie and a buff db waistcoat. Paddock boots take to the heaviness of a striped trouser whose pockets are big enough for a stolen champers bottle.

Around midnight I stumble out the marquee into the dark and watch massive old trees sway in a breeze. I sit down on the grass, light a cigar and listen as the strange accents I hear all have names I know.
Posted by tintin at 12:35

Looks great! Thanks for following up with my suggestion!

Does it matter what colo(u)r the waistcoat should be? Can it be blue? purple? etc?

Dry humping with class? I can't picture it--and although maybe this is a case of "had to be there," I don't really feel like I missed out!

If the wife and I ever where be married all over again(and I would jump at the chance in a heart beat!) I would do it the Morning Coat. With Toppers!

Splendid Chelsea boots and even an Old Etonian, if I've read the tie correctly?

Looks like the set of a made-for-TV movie starring John Laraquette and Kathy Bates.