A Brief on Briefs 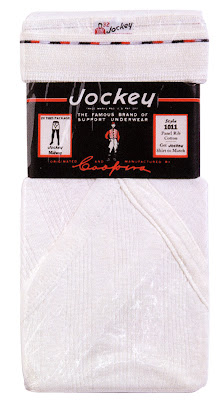 Always in my Christmas stocking (from The History of Underwear)

This will be brief. I confess to wearing boxers and briefs. Not at the same time although I guess it makes me 'bi-undie.' Not that there's anything wrong with that. Back in the early '90s, I began a losing battle to stay in shape and joined a health club. Much as I like boxers, they didn't work with spandex shorts. Club members reckoned I had an accident. I don't like jock straps for the same reason I can't stand seamed boxers. So it was briefs.

My favorite were the house brand from Saks Fifth Avenue. They stood up to the hades water of the gym's laundry and I still have a couple pair. Telling as it is about my work out frequency-- I'll spare you the photographs. 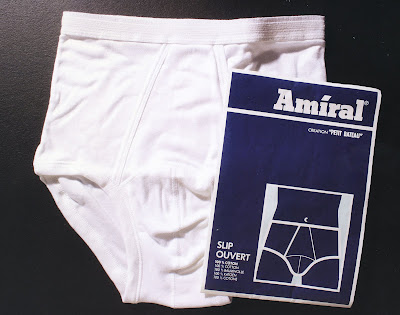 The French Slip (from The History of Underwear)

Most of what I've read about briefs give the impression it was a US invention. The idea of comfort, utility and plain old 'merican common sense' adds up to some guy from the Midwest having a eureka moment resulting in numerous great grandchildren who are filthy rich, have truck loads of 'issues' and donate to wack job Republicans. That it came from the French isn't all that surprising to me. They like comfort and Socialism.

Valton-Quinquarlet et Fils was founded in 1893 in Troyes by Pierre Valton and manufactured socks. In 1918, Valton cuts the legs off a pair of long johns and voila! Briefs. Being French, he replaces buttons with a comfortable elastic waistband. I'm pretty sure that around this time the English were trying to make elastic out of twigs. 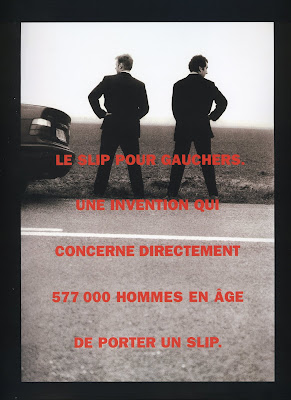 The French think of everything. Even southpaws. (from The History of Underwear) 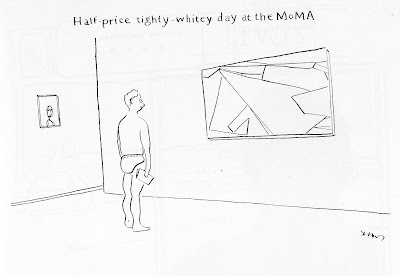 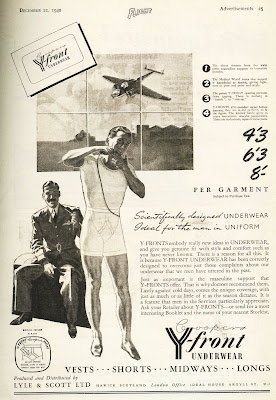 Advertising long ago... (from The History of Underwear) 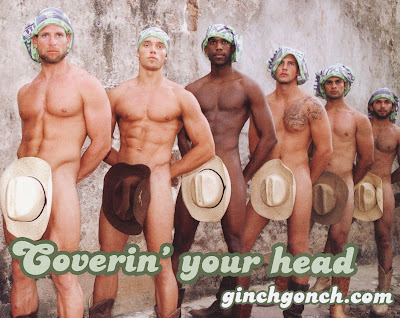 and advertising today. (from The History of Underwear) 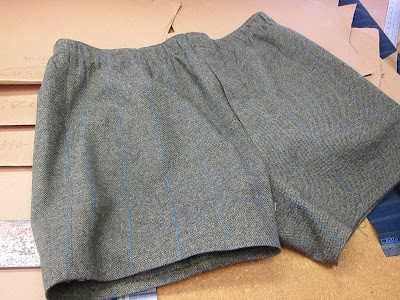 In case you're British and the notion of wearing anything comfortable doesn't appeal... I offer these tweed boxers. (Click on image to enlarge and note perfect pattern matching) 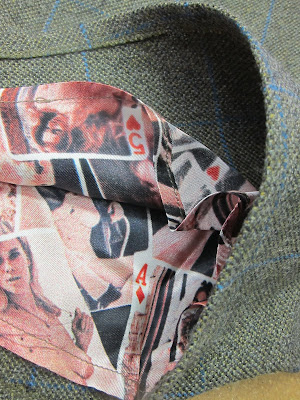