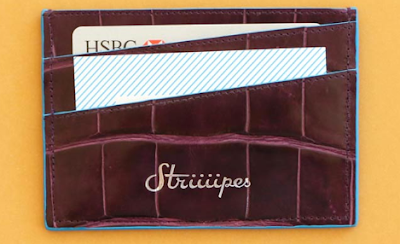 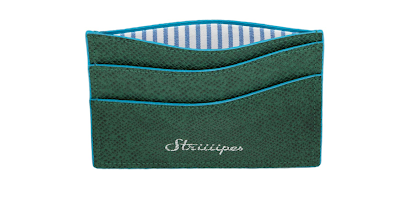 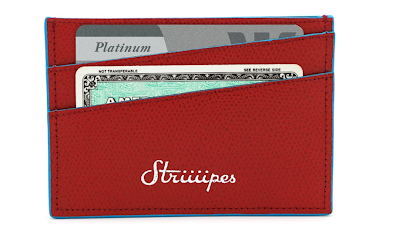 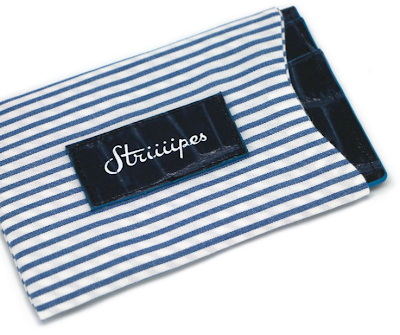 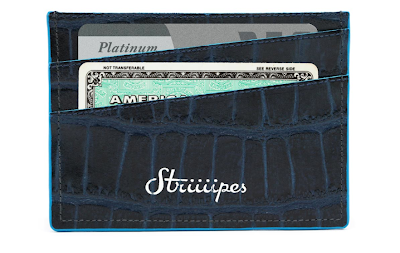 The Coach version with integral money clip is the way to go. I bought a Coach billfold wallet because I was told they last forever, now it sits in a drawer, supplanted by the cardholder/clip.