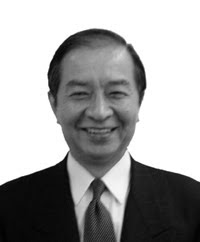 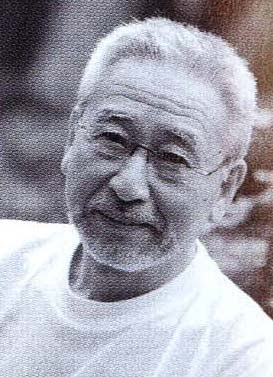 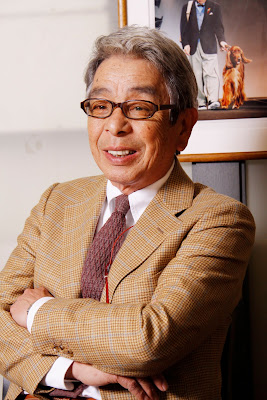 "Dressing well is supported by both a consciousness of oneself as a human being and an intelligent expression of one's attempt to enjoy life."

What a statement! Perfect. Thanks Tintin for going to such great efforts.

I love that line too.

This is just amazing content. I wondered many of the same things and now I have a good insight into Take Ivy.

I love that quote also, but my favorite part is that he just pulled "Take Ivy" from Brubeck!!

Fascinating! Thanks, Tintin. Did you ask those questions? How? A little intro/background would help.

M Lane- It was a little rough putting together some of the translated answers. But there's a directness about these guys I like a lot. A no bull shit quality that speaks to their passion as well as their knowledge. It makes getting old not so bad.

DB- I wrote the questions. A good friend in Tokyo translated them to Japanese. The questions were answered in Japanese except Paul who answered in English. The answers were translated by my Tokyo friend who was on holiday in the states. Easy-weasy.

This is great. Thank you for sharing. There are so many wonderful quotes. I love that so often people who believe passionately about something express it so simply. No need to muddy the waters with unnecessary adornments.

TRVS- My bad. Was up late working on this and for some bone headed reason I just changed the initials mid stream. Sorry. TI is SI who is Shosuke Ishizu.

Those are some seriously intelligent men. Very interesting. Thank you.

Thank you very much for this tintin

GREAT post, thanks! I just got the book and left my review here: http://bit.ly/95pvhx

great stuff tintin but where do they stand on jean shorts? jk http://allgearedout.com

Incredible, thank you. I am very much looking forward to the interview with the photographer!

great piece, john. i was actually browsing TI this weekend and you answered a lot of my questions as well...