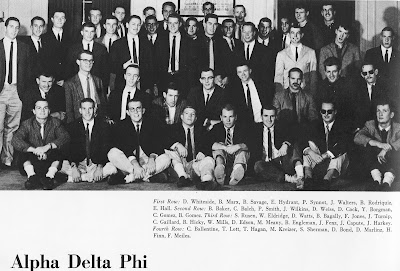 This look at Dartmouth is lovingly dedicated to Alpha Delta Phi. The inspiration for 1962 graduate Chris Miller's, 'Animal House' and to Uncle Looney. Not only for the heads up, but for not bidding against me. 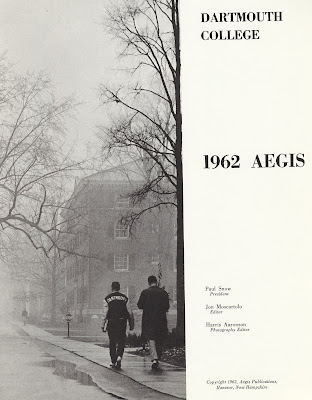 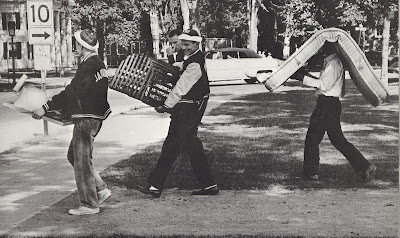 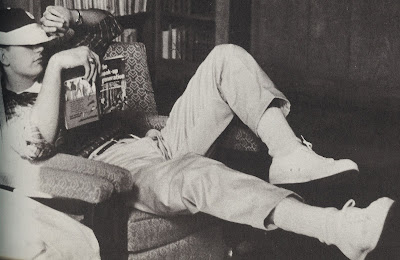 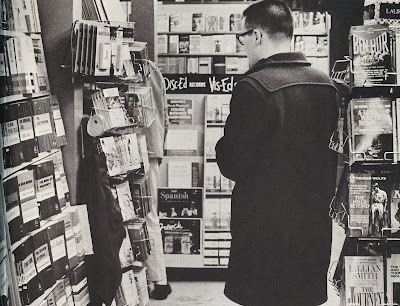 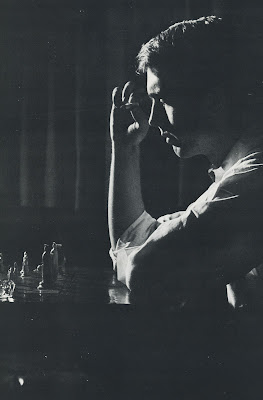 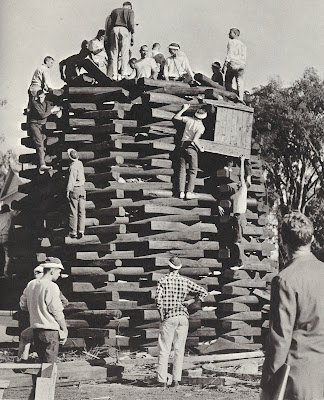 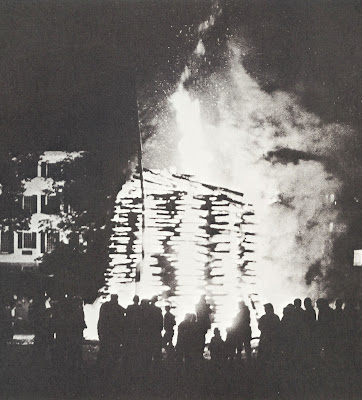 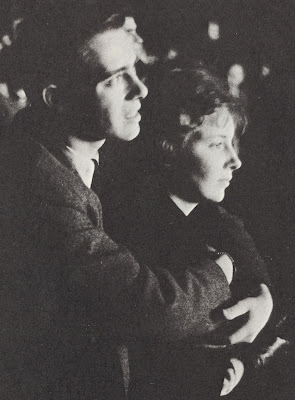 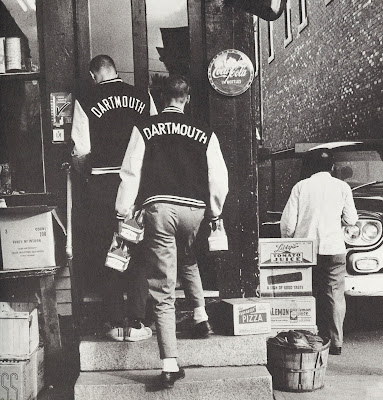 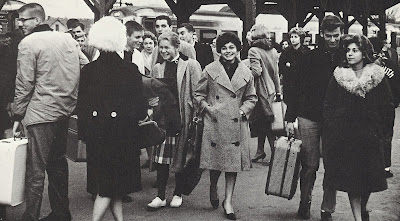 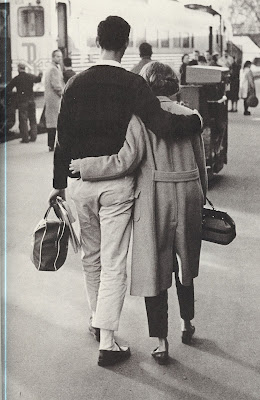 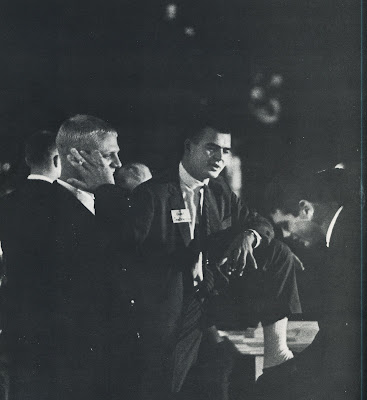 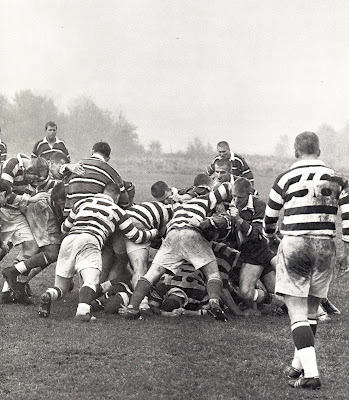 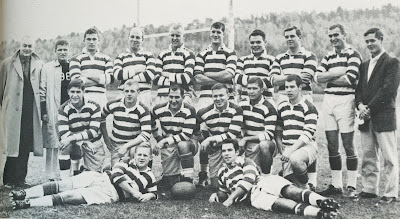 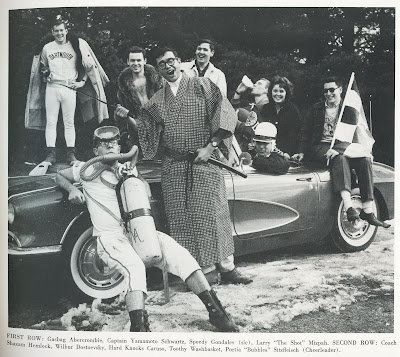 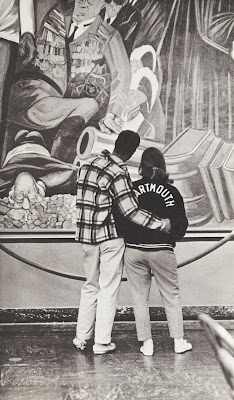 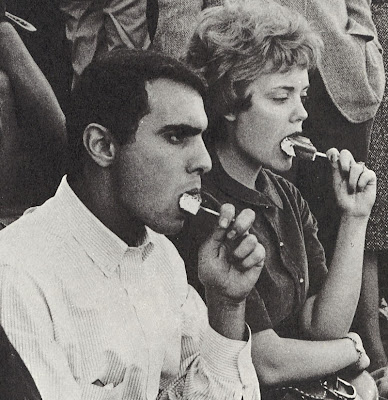 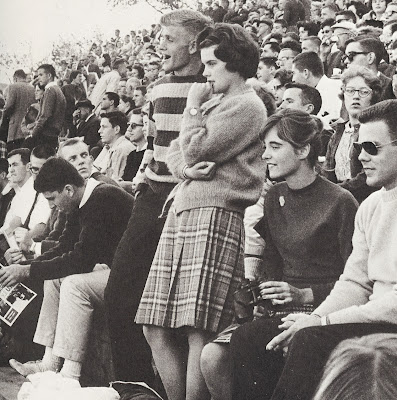 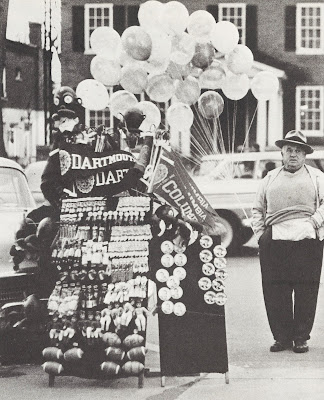 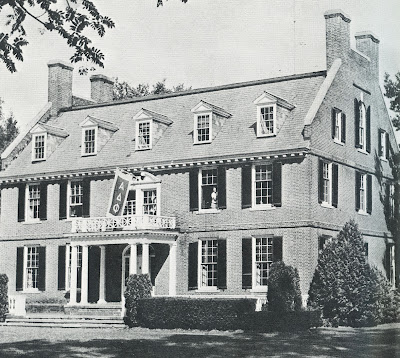 "For the AD Gridders, Truck Bates, Marx, Mick, Stu, Hydrant and Bags. The Puckers: FA Mack, Blinky and Cooky. Pugilism flourished with Sonny, Mumbles, Turnip, Hydrant and Huck Doody. Giving their all for the Big Green were Stu, FA, Magpie, Bags, Jones, Baggaley, Huck, Belly, Ballantine, Cooky and Marx. Cooley and Delia made the scene."
Posted by tintin at 08:08

You did not disapoint with that rugby pic.
That school has the best rugby facility I have ever seen, arguably one of the best coaches, current best uniforms... but in that pic I have to question how many players they went through to actually get to number 36?
Judging by th esize of that maul I'd say those were back in the Animal House days where rugby was much more of that scuba tank and samuri guy than Alex Magleby chalk talks.
Either way, well done.

It all looks so idyllic. I believe most of the members of the "Delphian Lodge" did quite well for themselves. Chris Miller is the lone Pompadour in a sea of Ivy in that photo. He is listed as C. Gomez and was called Pinto by his brothers. He looks pretty much the same in Animal House. He's called Hard Bar in the movie and is in several scenes. He has one line, "We need the dues!"
His SAG card was thus fairly won.

Broham,
Those were the days when Rugby and Soccer only esisted in bastions of Anglophilia.
Tin Tin,
Indoor smoking, parting your way through school then landing a job right away. Twas not like that in the supposedly boom years of the '80s as you've pointed out.


Well, maybe two out of three were still possible.

Off topic but what is your favorite place to stay in Bermuda... planning a trip with the SO for July

Further evidence that "the sixties" did not begin in 1960.

Gosh I love this stuff. Tin - Not sure if you ever caught this but a bit of it is in the same vein.

Unc looney- Figured that was him. Have been unable to find him elsewhere.

Unc Looney- Frank Deford told me that when he graduated it was almost taken for granted there was a job for you. And a pretty damned good one. By the '80s, there was a lot more competition from the folks who were unable to get into these schools because of what they looked like. Some assholes wish that were still the case. I'm glad it's not.

AB- My favorite was the Waterloo (http://thetrad.blogspot.com/2008/04/trad-hotel-on-trad-island.html) but I heard it was closed. Not sure what became of it.

I also stayed at the Hamilton Princess a lot. I like it 'cause it's in Hamilton and I get bored shitless sitting on a beach or by a pool. Do not get a room on the 1st floor. Musty smelling.

If you do like the quiet and wanna get away from Hamilton you might like the Pompano Beach Club. I stayed there and despite almost being taken out to sea by a nasty undertow, I liked it very much. Only Bermuda hotel owned by an American family (from Boston). Very well run and friendly but it's out where God left his shoes.

Back in Hamilton (I love Hamilton) there's the Rosedon where friends always stay and they love it. Also Elbow Beach is well thought of by the Brits and the best Italian on the island.

Lastly, call Dennis's Hideaway. A wacky little restaurant near the airport. Sea Egg will cook you dinner, play you 8 track tapes but you have to bring your own hooch. It's a wonderful thing to do but you have to call first. He's in the book.

Antonio-
Thanks for the heads up. Good to see you writing again but Lawrence only gets about a hundred page views a month. You should'a guested for me so people could actually see it.

tintin,
sadly the Waterloo is no more. Newstead Belmont Hills is on the newer side and is across the harbour from Hamilton. They run a private ferry back and forth to get to and from town. It's nice. Last I was there, Elbow Beach was decaying dump.

AB- By the way, the Rosemont is behind the Rosedon (up a treacherous hill without sidewalk as I remember) and a real deal on the island. The rooms are nothing to write home about but the owners are wonderful. I have very fond memories of the place and the pool.

TRB You risk managers have the f-ing life. Still, a dark & stormy, Johnnie Cakes and a pool are really all I need in Bermuda.

This has inspired me to continue working on that time machine!

Why doesn't Uncle Looney have a blog?

Is is just me or were these yearbook photographers REALLY talented?

I havent started building mine yet. Im waiting for future me to visit present me and let me know that not only did I start building one but I finished as well. Im anxious to hear if run-on sentences are ok in the future.

I am wondering why you dont have a blog too. You know everything about the music I post.

I absolutely love these last 3 posts. Such great pictures. Brohammas helped out from the rock ive been under and told me about the Princeton yearbooks. I cant even tell you how incredible I think that is. Really cool that you collect them.

I was thinking the same thing

I had the same thought.....nobody took photos like this in my school. My poor, poor generation.

More observations (but, hey Tntin appreciates it!) of the photos: It looks as though the white sneakers in some of those shots are Converse Jack Purcells, not the ubiquitous, cheaply constructed Chuck Taylors. The difference: a more robust shoe with a removable padded foot bed and arch support. And instead of a contrasting stripe around the outside base, an abbreviated "smile" stripe at the front.

James Dean can be seen in an ad wearing them here:

The modern Jack Purcells have the removeable foot bed. The older versions did not. i've had both.

The photos are great. Tin Tin, do thet list all the staff? I'm guessing the Art director went to Madison Ave. Chris Miller did.
He was responsible for the Plop Plop Fizz Fizz Oh what a reief it is alka Seltzer campaign.
My Dad hit college in 1962. His yearbooks look much the same. same clothes, same subjects, all boys school but not back east.

much thanks for the great responses...

Tin - When I wrote it (back in Nov.) he was getting a bit more traffic but in hindsight it would have made more sense here, not to mention it would have been nice to have avoided the infamous sart inc trolls in the comments.

Uncle Looney- Why don't you just start blogging about nothing. That's what most of us do.

2 button - Having a large number of old yearbooks from the late 50s and early to mid 60s is kind'a bizzare. But it beats collecting toe nail clippings although toe nails in mason jars weigh considerably less.

The photographers for the yearbook were Harris Aaronson ('63) and Jim Palik ('63). Both are attorneys. Leave them alone.

DB- Have always liked the Purcells but could never wear them because my arches are outta a cathedral.

AB- Have fun. For me, it's impossible not to in Bermuda.

Enzo- November?! 7 months! To put up something someone else did? Geez, Lawrence must be getting laid a lot 'cause he sure ain't working.

TinTin - I'm right with you on the toenail clippings thing....they would probably smell worse though....