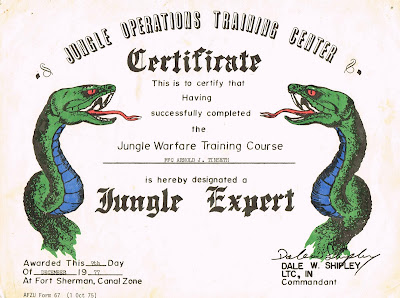 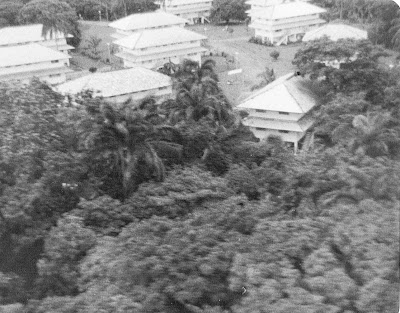 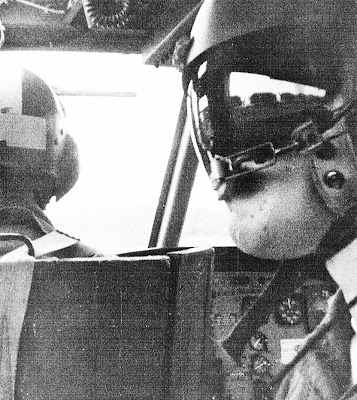 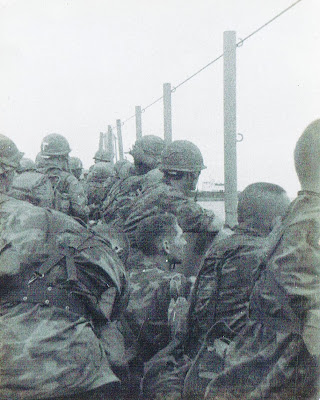 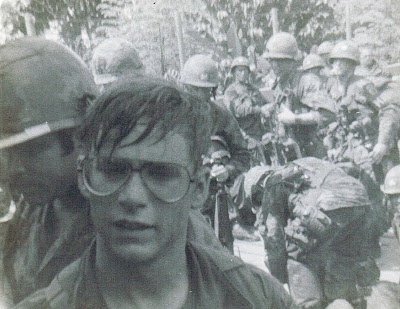 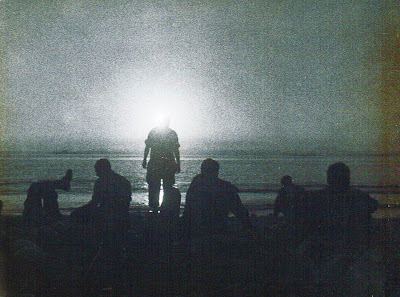 One of the strangest conversations I ever had with Dad, and there were some strange ones, concerned my being killed in Panama.  Dad was informed by my mother, who,  according to Dad, seemed to be on another planet.  She approached him in our backyard where he had set up a radial arm saw and spent as much time as he possibly could cutting wood and avoiding people.

"John's dead." she said.  "What?" he said, turning off the saw.  "John's dead.  It happened early this morning." He was stunned.  How could it have happened? And then he remembered I was in Panama.  He knew it could have happened any number of ways and plenty ran through his head.

Brutal. My dad said once "you may think you have problems but you don't have any problems until you put a child in the ground". Lucky it was Uncle John.

"Uncle" was the operative word.

Damn, man...I can literally hear the saw slowing down when the ol' man turned it off...that distinctive dying rasp of electrical revolutions.

Ouch. That cut me to the quick, especially Trad Dad thinking there were any number of ways his son could die in Panama.

For me the big question is did your mum know what she was doing? I once witnessed my mum deliberately tell my dad half a story just to gauge his reaction. Not very nice....

Okay, that was spooky.

That last shot is really nice. You could work with it in the DR or on the Mac if you had a nice scan of the neg. My guess though, is you already have, and I'm looking at a really rough scan.