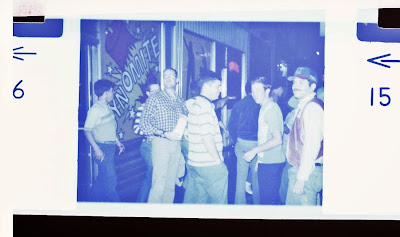 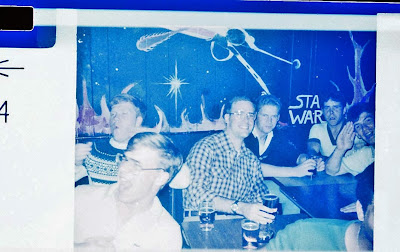 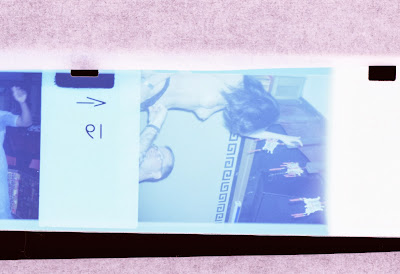 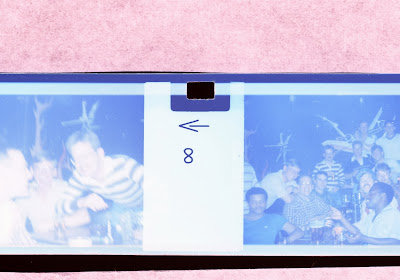 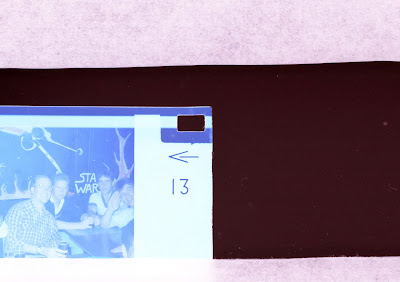 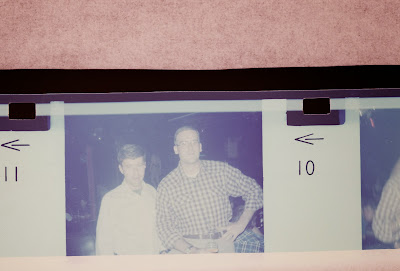 I planned this going away party for RM on the infamous Hay Street in Fayettville. RM was on his way from being a clerk & jerk in JAG to OCS and eventually a 2nd LT in the Infantry. He was a good friend who made a messy situation with the Army and Dad's auto insurance company disappear when I loaned Dad's '68 Dodge Charger to a stoned Johnnie Walters for a McDonald's run and who instead ran into the back of a parked Army duece and a half. I have no idea where RM is but I wish them both a Happy Veteran's Day.
Posted by tintin at 06:53