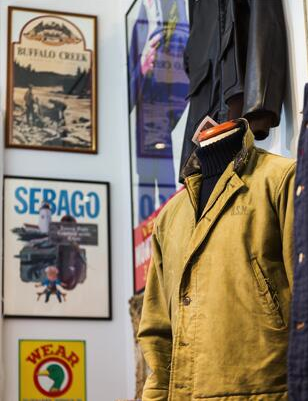 Seriously, brilliant, judging from the trailer. Paul Weller of the Style Council came in there from out of the blue for a comment and made my morning. Love how you tied the Monty Python clip into it all.