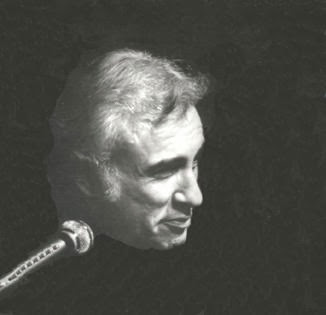 "Few are like him. He is for late hours and smoke-filled rooms and maybe broken hearts. He brings solace to torch bearers." Hollywood Gazette


Bobby Cole (1932-1996)  was suggested as an overlooked Jazz performer by Dave in his comment from the Gene McDaniel's post a couple weeks ago.  Cole had a reputation for being a self destructive hard ass not to mention a serious drinking problem.   Consequently, I'm quite fond of him.

Cole was hired by Judy Garland for her TV series after the executive producer fired the musical arranger, Mel Torme.  There were rumors Cole and Garland had an affair.  Check out this clip from the show and you just might see it.

'Poor Butterfly'  condenses into a four minutes exactly what my childhood thought it meant be an adult.  My Ex was fond of saying my idea of being an adult was booze, Playboy magazine, cigarettes and big breasts.  But somewhere deep inside was a connection to a style of music that, while it certainly has, "booze, Playboy, cigarettes and breasts…" it also offers quiet intelligence, reflection and in the end, a home that is all about Growing Old. 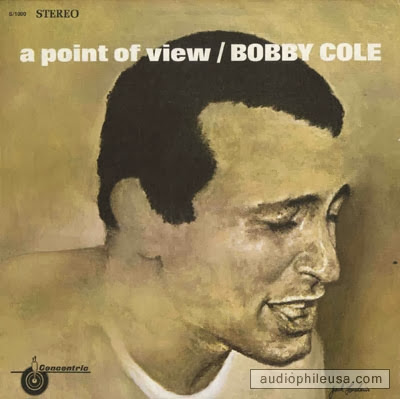 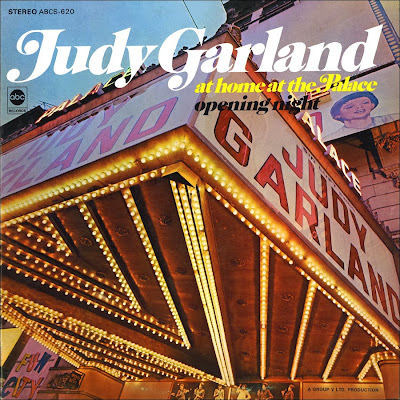 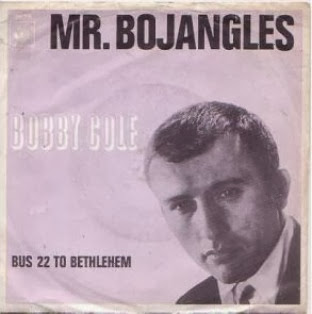 A friend of Mr. Cole remembers his friend on the blog Ill Folks. It's loaded with remembrances and unique demos. It's also very funny. Fuck the Grammys -- I'm spending tonight with Ill Folks & Bobby.

Enraged at the insect for hiding her graces
She brushed him aside, and he fell, never to rise
Ah, said the girl, such is the pride of our faces
For which the soul's beauty and innocence too often die
Posted by tintin at 15:09

Tintin, Another terrific find! My childhood images of grown up life were coffee, cigarettes, men in suits, ties and starched white shirts. Women in smart dresses wearing Arpege or Chanel. Dad and Mom were bridge players and I would fake being asleep so I could eavesdrop on the grown-up conversations downstairs. Even today if I hear Some Enchanted Evening from South Pacific I am transported to those glorious days. In my mind that album was always on the RCA hi-fi during bridge. John, your writing is so damn keen. Thanks for stirring my memories. I hope life is treating you kindly. Douglas

Ha! Many thanks for the shout-out, Tintin. UK DJ Gilles Peterson turned me on to Cole a few years back with a boisterous romp called "Perfect Day", which was all I needed to hear before tracking down his album Point of View.

"Status Quo", the album's lead-off track, is dynamite. Its brawny, masculine vocals and percussive attack on the keys gets me amped for a big night out like nothing else. It's basically an unapologetic ode to overindulgence:

On through the night through the smoke and the noise
Keeping the pace while we're losing our poise
Who says we don't have a ball?
What's the difference if we're all
Part of the big 'status quo'?

Incidentally, whenever I listen to the album - as I am right now - I have difficulty resisting the impulse to shake up a martini or two. Oh well - it's happy hour somewhere.

Thanks, Dave. He's a real find & I've passed Cole onto to a few friends who are Jazz men. Amazed a few didn't know Cole. Just goes to show you how under the radar the man was and still is.